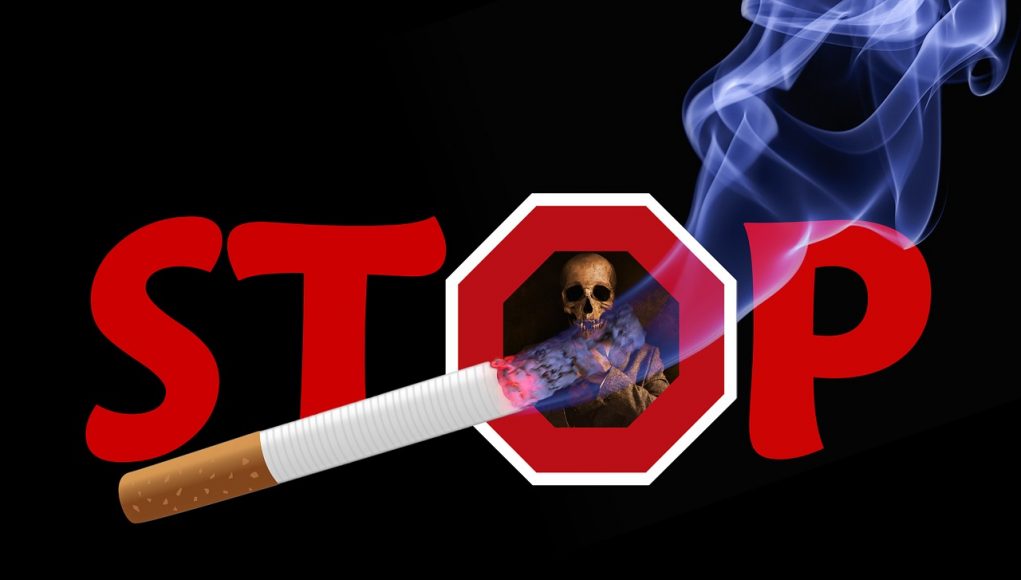 The study which was published on BMC’s Harm Reduction Journal last month, investigated perspectives on the use of e-cigarettes for smoking cessation, by staff offering cessation interventions at Stop Smoking Services across England. The researchers interviewed 25 cessation services staff, including advisors, managers and commissioners, from eight different cessation centres in the South-West of England, UK.

On the other hand, despite the recent report released by Public Health England (PHE), which backs up its 2015 report, saying that e-cigarettes are at least 95% safer than regular cigarettes, some services were found to be reluctant to suggest the devices. They named concerns such as “the addictiveness of nicotine” and “ongoing scientific controversy.”

Stop smoking services staff would benefit from training about e-cigarettes

The researchers concluded that stop smoking services across the UK would benefit from training, in order to standardize the kind of assistance that is being offered in relation to e-cigarettes. “Although the context of English stop smoking services is one of austerity and change, there are opportunities for active engagement with e-cigarettes to achieve overall cessation goals. For this to occur, training, policy consistency and sharing best practice are needed,” reads the study abstract.