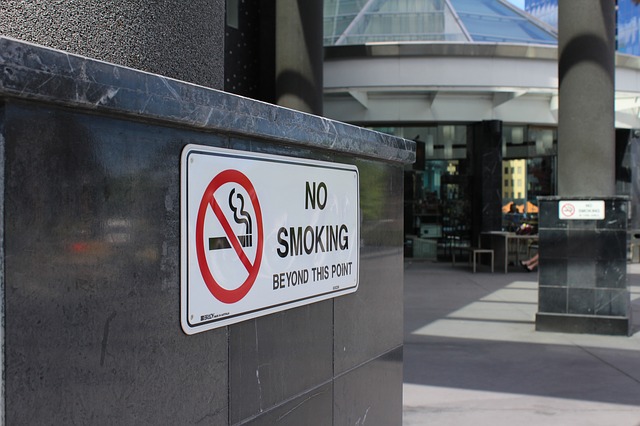 During a debate on the recent science and technology committee’s (STC) e-cigarettes report, SNP MP Carol Monaghan likened forcing vapers in smoking rooms to “an alcoholic being put in a pub situation and expected to refrain”.

In 2016, Public Health England (PHE) had issued a report urging employers to provide designated vaping areas for vapers, also saying that forcing vapers to use their devices in smoking areas undermines their efforts to quit smoking.

Forcing vapers in smoking rooms is like “an alcoholic being put in a pub situation and expected to refrain”.
However, research carried out by the Freedom Association, keeps indicating that the majority of UK councils are still applying identical policies for vaping and smoking, and that a large number of them are still forcing e-cigarette users to vape in smoking areas.

Ms Monaghan, who is a member of the STC, said that evidence indicates that sadly this is still the case. “Perhaps a room or a dedicated area set aside so e-cigarette users are not being forced to come face to face with the thing they are trying to give up?” she suggested.

Committee chairman Norman Lamb said that although he believes that the best solution for smokers is to quit entirely, he agrees that smoking and vaping need to be treated differently. “To simply send vapers to the cigarette shelter outside is completely counterproductive and makes it harder for people to give up. A room in a building may well be an appropriate step for many organisations to take given that there’s no health risk associated with vaping that there is with secondary smoking.”