Vaping Post
Home Press NNA urges more pressure on WHO, as FDA plans to wipe out... 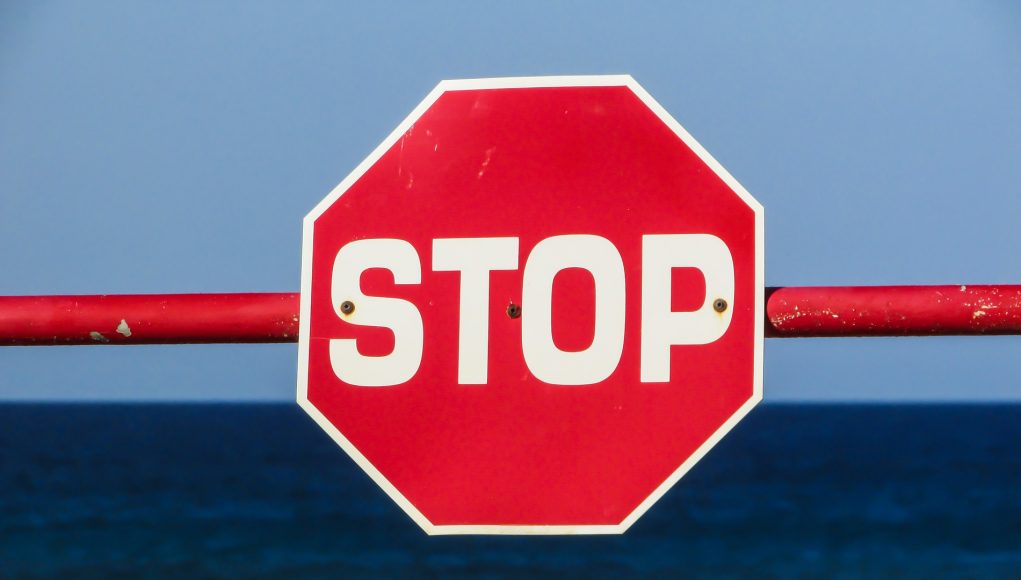 The New Nicotine Alliance has urged the UK delegation to next week’s WHO tobacco control conference to push for a more sensible policy on harm reduction. In a press release issued on Friday the NNA highlighted Britain’s “remarkable success” in reducing smoking, and called on Britain’s representatives to raise this with the WHO and fight the imposition of prohibitionist policies.

The conference, taking place in Geneva, is the eighth “conference of the parties to the Framework Convention on Tobacco Control”, or COP 8 for short. Previous COPs have taken a highly negative approach to vaping, although it’s increasingly hard to know what’s actually going on in them. At both COP 7 in Delhi, and COP 6 in Moscow, the first thing the delegates did was vote to expel the media and public from the meeting so they could work behind closed doors. The same is likely to happen next week in Geneva.

With only delegates permitted to know what’s happening inside the taxpayer-funded event, NNA have correctly asked that the British delegation make the case for harm reduction. They’re particularly keen that the WHO are reminded of the need for affordable harm reduction options in the developing world – where some of the harshest WHO-inspired vaping crackdowns are taking place.

In a dramatic escalation of its war against tobacco harm reduction, the Food and Drug Administration said on Tuesday that it’s considering a ban on online sales of vapour products. Talking to journalists at a breakfast meeting, FDA commissioner Scott Gottlieb revealed that the agency might wipe out internet sales as a response to the “teen vaping epidemic” that’s been manufactured by the media and anti-harm reduction extremists.

Although repeated studies show that most American teens haven’t even tried an e-cigarette and only a small percentage (mostly current or former smokers) use them regularly, the country is in the grip of hysteria over the idea that schools are full of children using vaping devices. According to some, vaping will lead teens to smoking – although the reality is that since vaping became popular, teen smoking rates went into freefall and are now at record low levels. However these fears have been seized on by anti-vapers, and Gottlieb is using them to justify his threats against the industry.

A ban on internet sales would be devastating, for vapers as well as vendors. Without the online option many people will have little or no chance to buy vapour products, and that could push some of them back to smoking.

A new study by a team of British researchers has found that compulsory and misleading health warnings on vapour products, imposed by the EU’s notorious Tobacco Products Directive, are deterring smokers from switching to safer alternatives. The team, which included harm reduction experts Sharon Cox and Lynne Dawkins, found that more accurate messages – or no messages at all – were more effective at getting smokers to quit.

Under EU law all vapour products have to carry a warning label that says “This product contains nicotine which is a highly addictive substance” – even if the product contains no nicotine at all. This has led to the absurd situation of manufacturers having to print a disclaimer below the health warning to avoid being sued for inaccurately describing their products. More seriously, though, Dawkins and Cox say it’s deterring smokers who would otherwise have switched to vaping.

During the study 95 smokers were split into three groups; one group was shown e-cigarettes with no health warning, another saw products with a message that described the relative risks of smoking and vaping, and the final group was shown the EU message. Participants were then asked how willing they were to buy and use e-cigarettes.

The researchers found that those who saw the EU message were significantly less willing to buy or use a vapour product. With all the UK’s main medical organisations agreeing that vaping is at least 95% safer than smoking, this makes it vital that Britain tears up the TPD as soon as the country leaves the EU next March.

Irish smokers are being encouraged to quit next month by a new campaign organised by VIP E-Cig Ireland; Swaptober, inspired by the UK’s Stoptober campaign, aims to persuade people to exchange their cigarettes for a safer alternative. Based around social media, and using the hashtags #Swaptober and #GetYourLifeBack, the campaign will aim to share success stories and encourage smokers to make the switch to vaping.