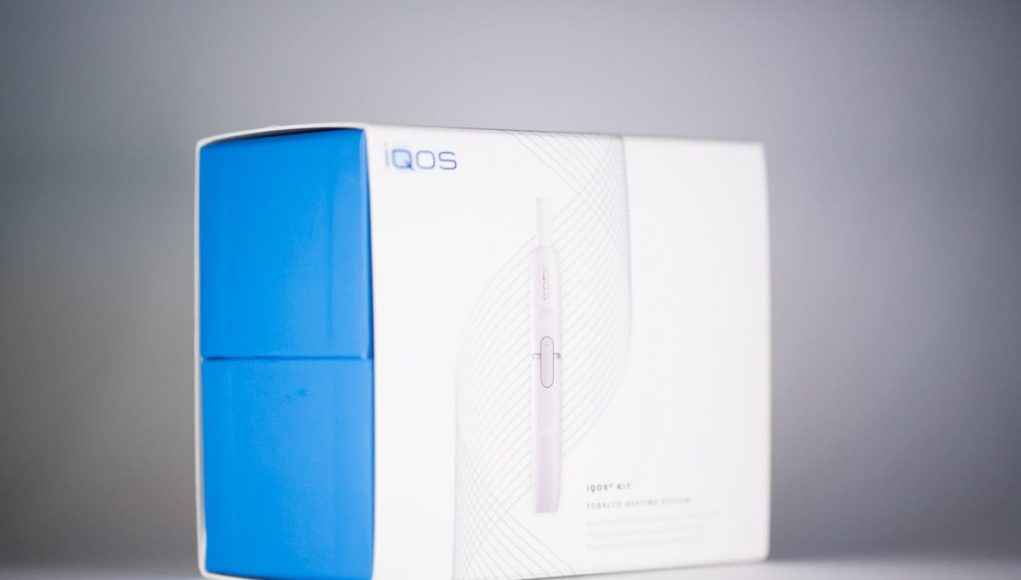 Last June, Seoul’s Ministry of Food and Drug Safety said that research they conducted had indicated that HnB devices contain up to five cancer-causing substances and that the level of tar discovered in two of the products, including Philip Morris’ iQOS, is higher than the level found in cigarettes. Subsequently, Philip Morris had asked to look at the data from this study, but the ministry refused to share it, which led to the tobacco company’s decision to sue.

The claims made by the ministry are in contrast with research from around the world, including independent studies by several public health experts. A study by renowned anti-smoking expert Dr Konstantinos Farsalinos, which compared carbonyl emissions from iQOS, an e-cigarette and a regular cigarette, concluded that the device is safer than regular cigarettes.

The data gathered by the committee indicated that the products still pose a risk. However added the COT, despite not being able to quantify the exact level, this risk is still lower than the one from smoking.

HnBs are not fully risk free but relatively safer than cigarettes

PMI Says that iQOS can Reduce Prevalence of Lung Carcinomas