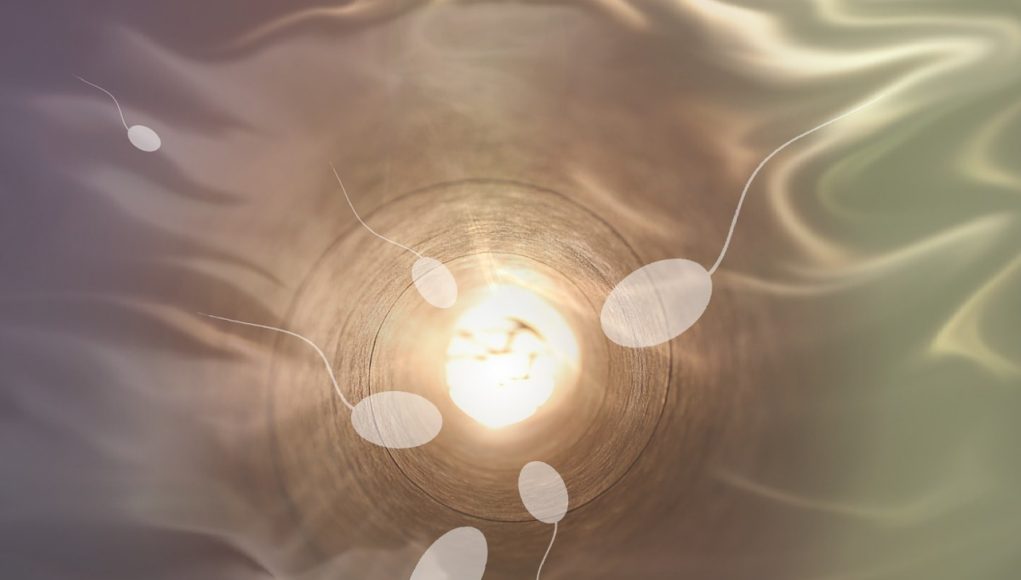 The study titled “Association between paternal smoking at the time of pregnancy and the semen quality in sons,” was published in the journal PLOS ONE last week, and analyzed the sperm quality of 104 Swedish men aged between 17 and 20 years.

“I was very surprised that regardless of the mother’s level of exposure to nicotine, the sperm count of men whose fathers smoked was so much lower,” said Jonatan Axelsson, specialist physician at Lund University in Sweden.

“We know there is a link between sperm count and chances of pregnancy, so that could affect the possibility for these men to have children in future. The father’s smoking is also linked to a shorter reproductive lifespan in daughters, so the notion that everything depends on whether the mother smokes or not doesn’t seem convincing,” he added.

Axelsson pointed out that the research has not determined the underlying mechanisms behind this association, however similar studies have shown links between smoking fathers and various health outcomes in children, such as malformations. Furthermore, it is widely accepted that newly occurring mutations (known as de novo mutations) tend to come via the father, and smoking is known to be linked to DNA damage in sperm, with smokers known to have more breaks in their DNA strand.

“Unlike the maternal ovum, the father’s gametes divide continuously throughout life and mutations often occur at the precise moment of cell division. We know that tobacco smoke contains many substances that cause mutations so one can imagine that, at the time of conception, the gametes have undergone mutations and thereby pass on genes that result in reduced sperm quality in the male offspring,” said Axelsson.