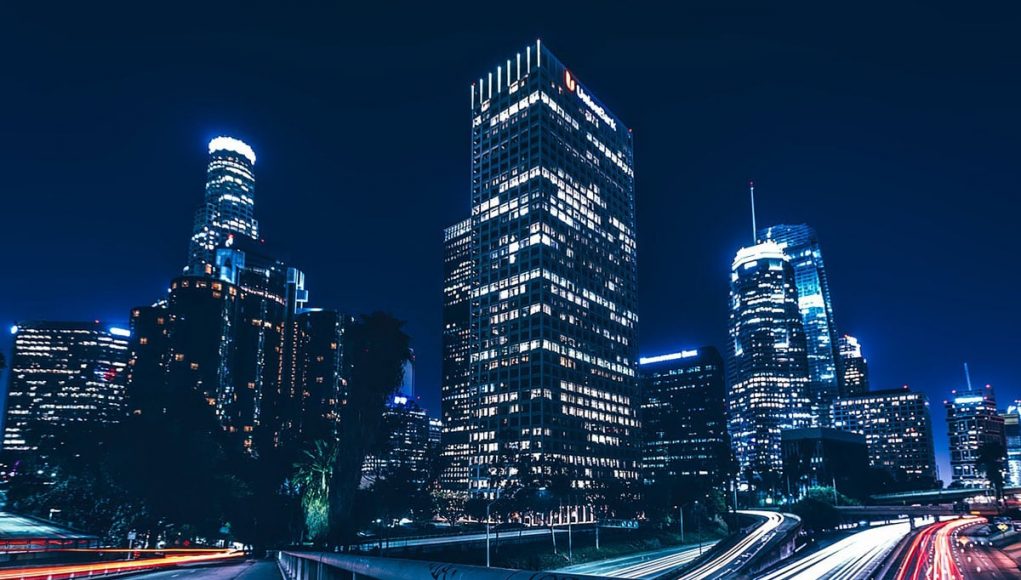 The state of California has continually been associating these reduced risk products with having the same exact implications as traditional tobacco cigarettes and thus, viewing the emergence of adult vapor products as a major threat of increasing youth tobacco use.

Overall, there are now 26 cities, towns and counties within California that have passed controversial legislation largely restricting or completely prohibiting all flavored tobacco products.

The Outcome of Changing Local Laws

The pending result of all these concentrated flavor bans in local areas of California has now kicked-off the possibility of a statewide prohibition on all flavored tobacco products — including reduced risk vapor products.

What does this mean exactly? Well, first-off, in general, the vape products responsible for reducing the harm caused by smoking cigarettes are routinely being treated as one-in-the same when writing new laws.

Ever since vapor products were officially categorized as “tobacco products” by the FDA, the opportunity for state and local legislators to push an agenda that can essentially destroy a modern emerging industry has become a much less challenging feat — allowing any efforts at attacking this new technology as an easily executed desire.

The ability to manipulate data and twist words has unfortunately become a favored strategy, attracting the assistance of specific groups who love nothing more than to instill fear into their communities — using scary verbiage like “crisis” and “epidemic” in order to explain the unfortunate situation surrounding youths using vape products.

The proposed legislation is being led by Senator Jerry Hill — a politician who was once far more open-minded about separating the independent vapor industry’s harm reduction products from the traditional tobacco cigarettes of Big Business. Sadly, some poorly communicated concepts and misunderstood actions have since changed his political approach.

Altogether, there are roughly 20 additional state lawmakers that have attached themselves to the introduction of this bill to prohibit sales of flavored tobacco products, which would include flavored vape products as well as menthol cigarettes.

As an attempt to combat any potential nicotine consumption by youth, the statewide flavor ban would ultimately affect the sales figures of many retail stores carrying such adult consumer products, leading to the closure of countless small businesses.

Senator Hill was quoted as saying, “By banning retail sales of flavored tobacco products, we can prevent a new generation from becoming addicted to nicotine,” Senator Hill said.

In addition, another fellow supporter of SB 38, Senator Steve Glazer has said, “Flavored e-cigarettes are luring young people into a nicotine addiction that can lead to a lifetime of harmful health effects. This needs to stop before we get another generation hooked on nicotine and tobacco.”

Overall, according to the proposed legislation known as SB 38, retail stores along with any vending machines still existing throughout California would be completely prohibited from selling flavored tobacco products.

For any potential violators of Senate Bill 38, they could be charged with civil penalties, ranging from $400 to $600 for the first incident. For a fifth violation in a five-year period, the fines could be $5,000 to $6,000.

This flavor ban bill uses existing law to define the items comprised of and embodied by the term “tobacco product.” Currently, the California Health Safety Code 104495 (a) (8) (A), defines a “tobacco product” as any one of the following three statements:

1) A product containing, made, or derived from tobacco or nicotine that is intended for human consumption, whether smoked, heated, chewed, absorbed, dissolved, inhaled, snorted, sniffed, or ingested by any other mean, including, but not limited to, cigarettes, cigars, little cigars, chewing tobacco, pipe tobacco, or snuff.

2) An electronic device that delivers nicotine or other vaporized liquids to the person inhaling from the device, including, but not limited to, an electronic cigarette, cigar, pipe, or hookah.

3) Any component, part, or accessory of a tobacco product whether or not sold separately.

The Potential Consequences & Other Considerations

Of course, the legislation also clarifies how the only flavor that would not fall under the flavor ban, is none other than, the tobacco flavor. In which this begs the question, how is this being proposed as solely a legislative act to protect the youth when traditional cigarettes are indeed tobacco flavored?

Not to mention, are the lawmakers considering the effect this may have economically, since the likelihood of a “black market” becomes far more realistic due to the fact that flavored vapor products have built a massive industrial landscape?

Most importantly, are these over-reaching regulators internalizing the widespread health complications that may arise from denying adults from having the opportunity to maintain a healthier lifestyle by choosing to vape flavored eliquids rather than smoke combustible tobacco cigarettes? It is no question that the availability of flavored vapor products have allowed millions to quit smoking.

Stefan Didak of the Public Affairs firm Ignyter, says, “I have always found Senator Hill to be a reasonable legislator and believe that the problem SB38 is seeking to address has a lot of room for improvement. Solid policies that adequately and appropriately address youth use and initiation concerns would be something the vapor industry could support. In its current form, SB38 may be a basis to start working with the Senator and his staff on seeing if we can come to a set of policies that provide a much needed balance between youth use prevention and outright prohibition.”