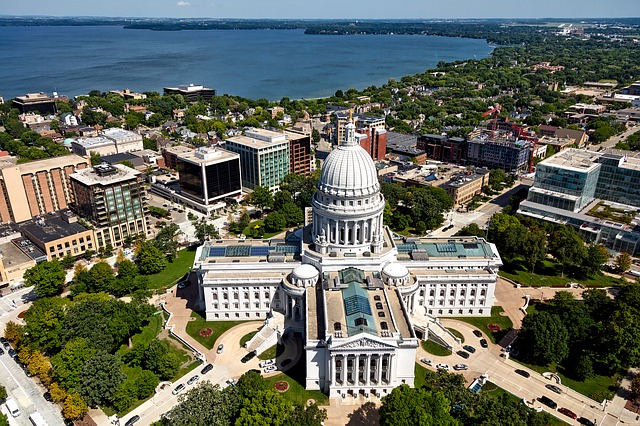 Last week, the Wisconsin Department of Health Services’ (DHS) Behavioral Risk Factor Surveillance System survey, reported that the State’s smoking rate has dropped to 16% in 2017. The rate had plateaued at 17% over the prior years, explained the DHS.

The report added that the largest reduction was witnessed amongst adults aged between 35 and 44, amongst whom the smoking rate dropped from 24% in 2016, to 19% in 2017. “The hard work by community organizations, health educators, families and young people to provide information about the dangers of smoking, and programs available to help people quit, is making a difference, said State Health Officer Karen McKeown. “We are grateful to all Wisconsin citizens who are helping to reduce tobacco use statewide.”

The report added that vaping is on the increase. However, an article on 9 news, referred to this as if it were a negative thing, failing to make the possible and very likely connection, between the increase in vaping and the decreased smoking rates.

E-cigarette users were more likely than non-users to attempt to quit smoking, and also more likely to succeed.
On the other hand, several studies have made this connection. One such study from the US titled, E-cigarette use and associated changes in population smoking cessation: evidence from US current population surveys, was carried out by researchers from the Department of Family Medicine and Public Health, and Moores Cancer Center, both at the University of California and published in 2017.

US: Another Study Indicating that Vaping is Slashing Youth Smoking Rates