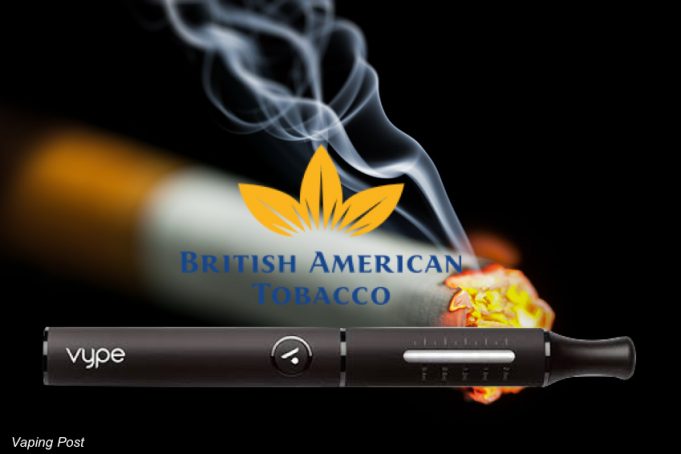 The Vype iSwitch is said to deliver nicotine more efficiently, and comes out of BAT’s $2.5 billion research drive into smoking alternatives. “There are many more smokers who have yet to find a satisfying vaping alternative,” said BAT’s vapor category director Elly Criticou, in a statement.

Differences between iSwitch and other devices

iSwitch lets the user inhale more vapor than other devices as it uses a stainless steel blade rather than a metal coil to vaporize liquid nicotine.
The new device comes in a standard version, which retails for about £30 ($38), and an upscale version, the Maxx, which sells for about £50, while replacement cartridges retail for about £9 pounds for a pack of two. Both devices are available at five stores which BAT runs under the VIP brand in London, and further expansion is planned early next year.

BAT is claiming that iSwitch lets the user inhale more vapor than other devices. This is due to the fact that rather than using a metal coil to vaporize liquid nicotine, this device uses a stainless steel blade for heating e-liquid, which is a first on the market.

Will iSwitch make up for BAT’s lost revenue?

Earlier this year, BAT had cut 10% off its target revenue for its electronic and noncombustible devices. This loss was a result of recalling a device in the US and a drop in the Japanese demand for its HnB device Glo. “It’s not going to sweep the world as some of our competitors say it will,” said Ben Stevens, BAT’s financial director, referring to HnB devices.

An article on Bloomberg had pointed out that there is uncertainty spreading within the industry as the biggest tobacco companies themselves, can’t even agree on where their future lies. Philip Morris International (PMI), has famously predicted that one day the demand for alternative devices will be strong enough for the company to quit producing regular cigarettes all together.

“The long-term investment case at BAT — and for the industry — is opaque compared with what we have come to expect from tobacco,” said analyst at RBC Europe James Edwardes Jones at the time.