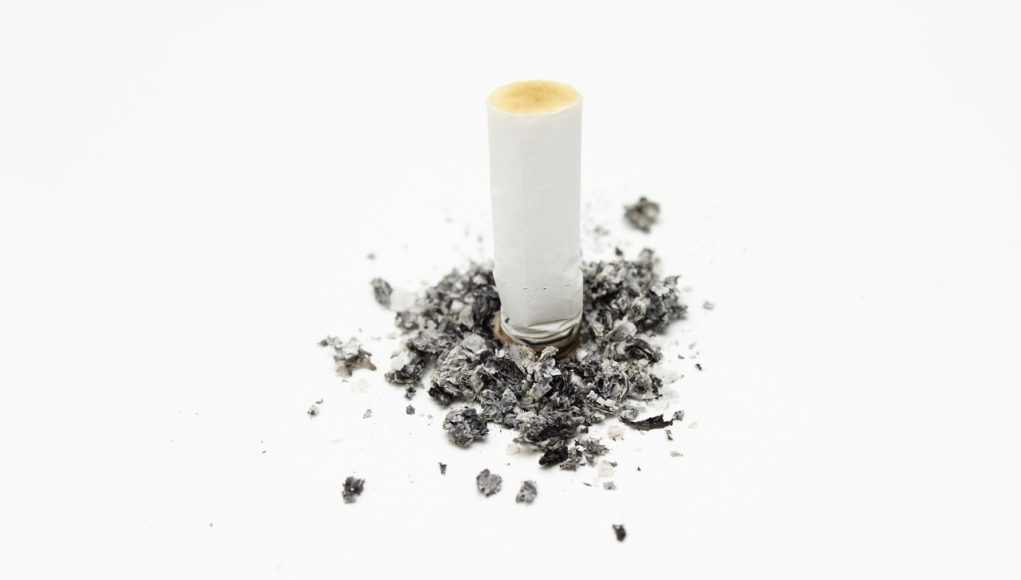 An article on Mt Maker Vapor’s website has listed the following as factors that have a positive impact on the environment, when one switches from smoking to vaping:

Chemicals in cigarettes pollute the earth

“When butts are disposed of, over 600 chemicals are leaked into the environment per butt.”
The first point is related to the fact that cigarette butts are essentially non-biodegradable, and therefore by vaping instead of smoking, one can prevent the circulation of more butts in the environment. Throughout their lifetime, an average smoker will discard around 430,700 butts, and these harmless-looking cigarette butts are actually very toxic.

Two of the points are related to tobacco companies, with one explaining how smoking contributes to strengthening these businesses and another pointing out how these companies are contributing to CO2 emissions. “Per year, the industry releases 22 millions tons of CO2 into the atmosphere. There are 5.5 trillion cigarettes produced annually. Therefore, .03066 tons of CO2 is released per cigarette”.

On the other hand, while switching from smoking to vaping may have these positive effects on the environment, last month, a tobacco research expert highlighted the negative impact that irresponsible e-cigarette production can also have. “E-waste is a huge problem globally. Anytime we make something that is disposable, we’re essentially stealing from the future,” said Yogi Hale Hendlin of the Center for Tobacco Control Research and Education at the University of California, San Francisco.

“E-waste is a huge problem globally. Anytime we make something that is disposable, we’re essentially stealing from the future.” Yogi Hale Hendlin, The Center for Tobacco Control Research and Education, The University of California, San Francisco.

Hendlin pointed out that health policy debates around electronic cigarettes should consider the health of the environment too, and explained that each stage of e-cigarette production could pose a potential environmental harm, from mining, manufacturing, using and disposing.

Many e-cigarettes are non-reusable and non-recyclable

Citing a 2017 CDC study, he explained that just in 2015, over 58 million vaping products were sold in the U.S. at grocery and convenience stores alone. About 19 million of those products were designed for single use. The researcher explained that the resulting e-waste is often shipped from Western countries to developing countries, which places the environmental hazard of reprocessing, reclaiming and incinerating waste on these poorer nations.