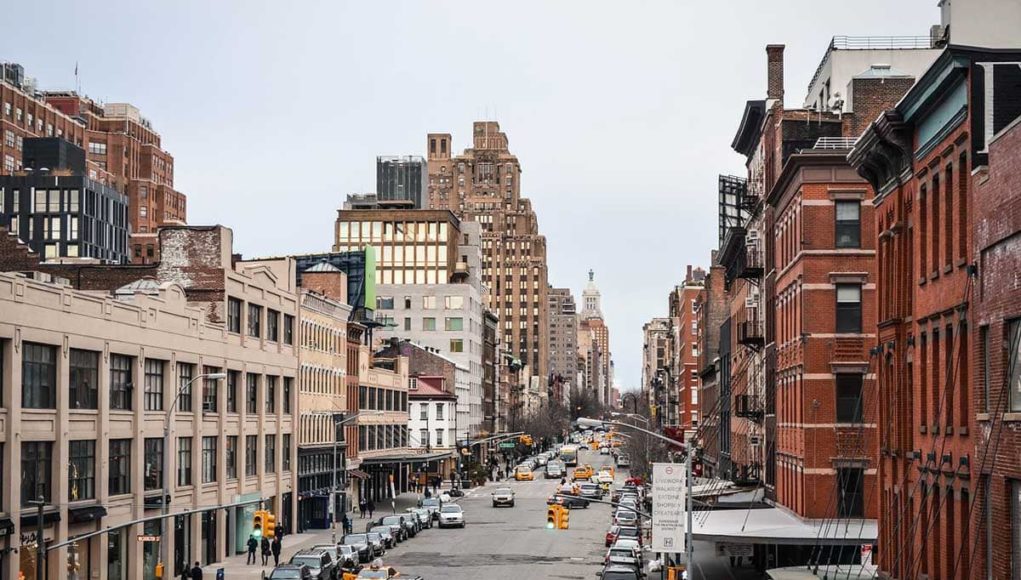 Titled “Harm Minimization and Tobacco Control: Reframing Societal Views of Nicotine Use to Rapidly Save Lives”, the study by researchers at NYU analyzed different types of ANDS, including vaporizers, in relation to their benefits for harm reduction in smokers. In line with the conclusions of several other studies, the researchers concluded that society needs to reframe the way it thinks about such harm reduction tools.

“When nicotine is decoupled from the deadly toxins in inhaled smoke, it is substantially less harmful . Most of the harm is due to the inhalation of combustion products [about 70 human carcinogens and other toxins in particulate matter (sometimes called “tars”) and carbon monoxide],” reported the researchers.

“E-cigarette aerosol is very different. E-cigarettes do not contain any tobacco and do not produce carbon monoxide. The harm continuum emphasizes a key point: It is not that e-cigarettes are completely safe, or even the safest nicotine-containing product available, but that they are much safer than smoking. NRTs are safe enough that CDER approved them for over-the-counter consumer use more than two decades ago. Long-term use of NRT has been endorsed as an acceptable strategy to reduce morbidity and mortality from smoking.”

Lead author Dr. David Abrams, said that in his opinion, the first step in limiting smoking is correcting these misconceptions. He added that most of the reviews on the toxicology of such products have indicated that the level of harmful chemicals in vapor is dramatically lower than the one found in cigarette smoke.

One such report is the e-cigarette review released in 2018 by Public Health England (PHE). This report included data related to vaping rates amongst adults and adolescents, public attitudes towards e-cigarettes, the impact on smoking cessation attempts, the levels of risk of e-cigarettes and also a review on Heat not Burn (HnB) products. It also confirmed the organization’s statement released in 2015, in which the organization had said that vaping is at least 95% safer than smoking.