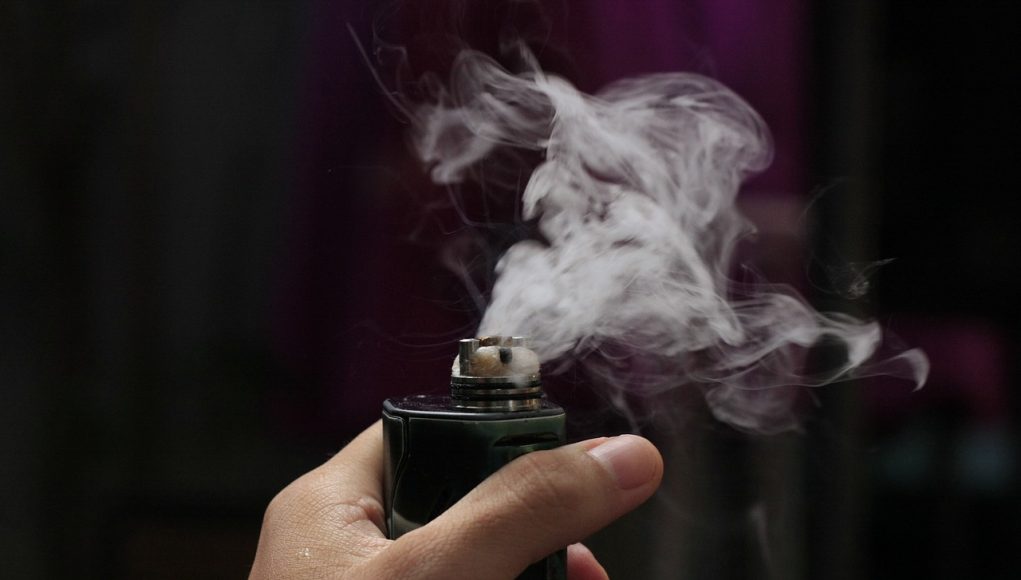 According to an article by The Spokesman-Review, new proposed rules by Washington state’s Liquor and Cannabis Board, which were presented at a meeting held in Spokane earlier this month, require full disclosure of business owners to regulators. Additionally they would impose escalating fines for failure to follow state laws, including allowing minors under 18 to enter stores where vaping devices can be sampled.

The proposed new regulations, which will probably be revised before coming to the Liquor and Cannabis Board for a final decision, are intended to put vaping products on the same regulatory playing field as alcohol and marijuana, said Mikhail Carpenter, a spokesman for the board. “Vapor was one of those things where you just saw the industry got way ahead of regulation,” Carpenter said. “Things are starting to catch up.”

Meanwhile, the vaping industry in Washington has been arguing that the current regulations are already burdensome considering that vaporizers are intended to get users to stop smoking, rather than hook teens on nicotine in their formative years, as many claim.

To this effect, a coalition of vapor industry owners, called the Pink Lung Brigade, have sued the health authority of Tacoma and Pierce counties after passing laws that are more stringent than those proposed by the Liquor and Cannabis Board, and a ruling for the vaping shops is under review by the Washington Courts of Appeal.

Kim Thompson, president and co-founder of the trade group, has pointed out that vaping businesses are willing to work with state regulators on rules that make sense for their industry. “If we don’t step up to the plate, and show that we care, they’ll regulate us however they see fit,” she said, adding that the proposed rules from the Liquor and Cannabis Board seemed like “common-sense regulations.”