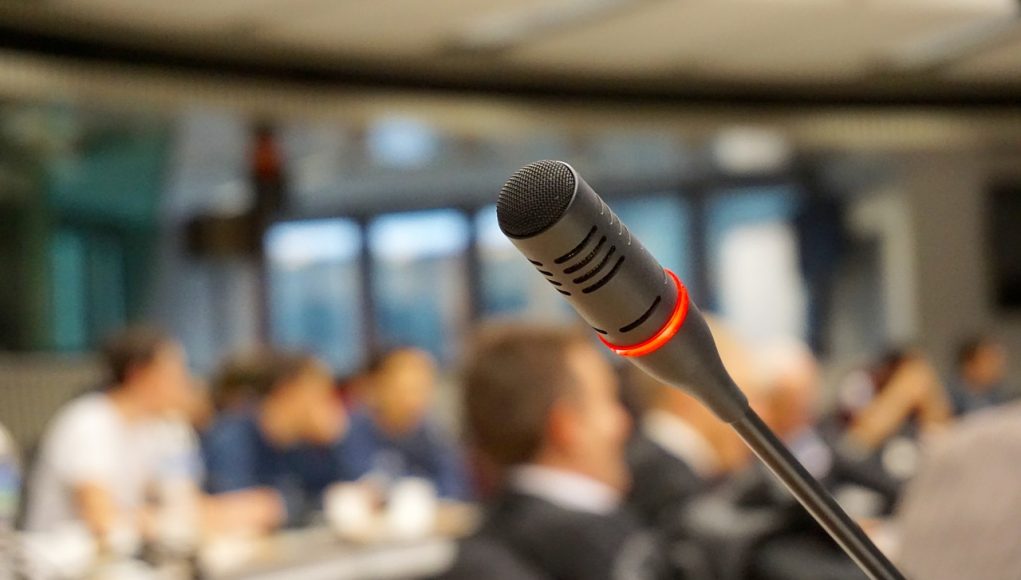 Last week the Society for Research on Nicotine and Tobacco (SRNT) conference took place in San Francisco. Some renowned tobacco researchers were informed by public health expert Dr. Michael Siegel that the event was sponsored by GSK (GreenSmokeKloud), an e-liquid distributor whose products are competing with nicotine replacement therapy and Chantix, for a share of the smoking cessation market.

These researchers were outraged and pointed out that this presents a severe conflict of interest because the sponsor’s products are being used for smoking cessation. They added that the SRNT conference involves numerous presentations dealing with the effectiveness or lack of effectiveness of products similar to or including those manufactured by GreenSmokeKloud.

“This is a clear-cut conflict of interest. You can’t have a conference sponsored by a company that makes products which are being discussed at scientific sessions.”

“This is a clear-cut conflict of interest. You can’t have a conference sponsored by a company that makes products which are being discussed at scientific sessions. How can we have an objective conversation about electronic cigarettes and the epidemic of youth vaping when GreenSmokeKloud signs are all over the place and conference attendees know that this company is a major sponsor of the conference?” said Stanley Glanton, a professor at CFSU.

Other tobacco control researchers pointed out that the fact that the FDA, who has regulatory jurisdiction over vaping products, is presenting at the conference, creates a further conflict of interest.

“You might as well just give them a seat at the table,” complained one researcher. “They may not be physically or consciously affecting the presentations, but subconsciously everyone knows that GreenSmokeKloud is sponsoring the conference and if we diss them in our presentations, it’s unlikely that they will sponsor SRNT next year. It’s inappropriate that whether SRNT can get the same sponsorship money next year may actually depend on what is said or not said in the scientific presentations.”

Another tobacco researcher agreed: “If the consensus at this conference is that vaping products are really not an effective smoking cessation tool and there is too much risk of youth addiction, you can bet that GreenSmokeKloud will back out of next year’s conference. Let’s not forget that this is a corporation whose primary goal is to make money. If their products are not cast in a positive light, they will have no incentive to return next year.”

Glanton also pointed out that in order to prevent bias, attendees should be reminded of GreenSmokeKloud’s sponsorship before each and every presentation. “It needs to be remembered that GreenSmokeKloud is casting a cloud on this entire conference. If a vaping company is sponsoring the conference, attendees should be reminded of that at the beginning of each and every presentation, especially if the talk is evaluating e-cigarettes in terms of their use in smoking cessation,” he said.

What happens when the tables are turned?

Now, this is when the story takes a tragic/hilarious turn. Siegel informs the researchers that he made a mistake and that the sponsor of the conference (GSK) is actually GlaxoSmithKline. The pharmaceutical company who also produces nicotine replacement products for smoking cessation.

Additionally, Pfizer, another pharmaceutical company which is also sponsoring the conference, produces the infamous Chantix, a drug also marketed for smoking cessation. “Indeed, according to the official SRNT program, GlaxoSmithKline and Pfizer are both major sponsors of the conference,” said Siegel.

Of course, the same arguments and ethical issues that would have applied to the vaping company, must apply to these pharmaceutical companies right? After all they are similarly selling smoking cessation products. Apparently not!

When Big Pharma is involved, the researchers go silent

Siegel explained that after receiving this information, the researchers retrieved their comments, “After the tobacco researchers quoted above were informed of my mistake, they all retracted their statements and told me that they saw nothing wrong with these pharmaceutical companies sponsoring the conference, even though they make products whose effectiveness is being discussed at the conference and their financial well-being depends on the consensus that may develop at the conference based on the content of the presentations that directly address their effectiveness.”

This would be hilarious if it were not so tragic!