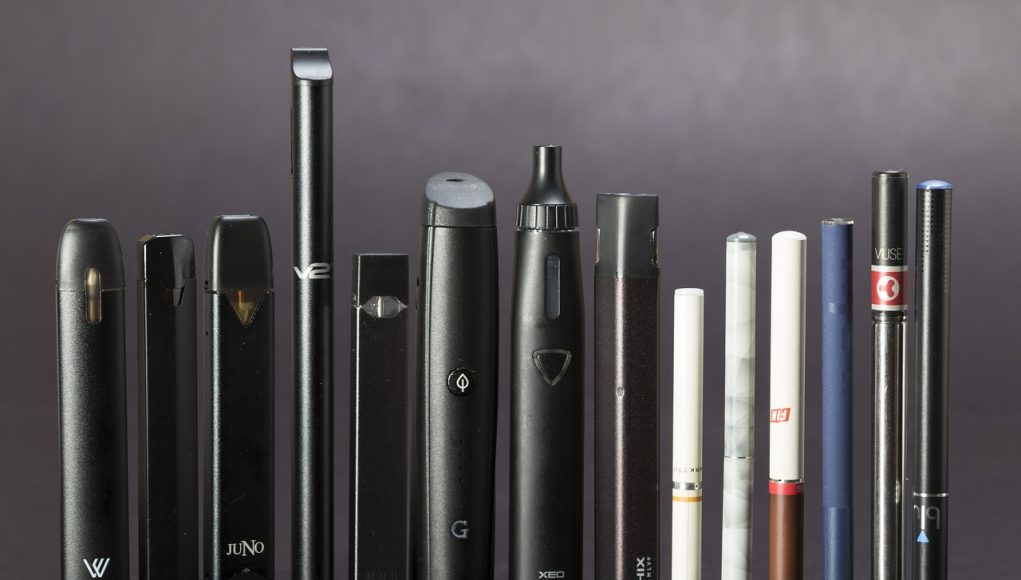 The results indicated that current use of e-cigarettes was associated with a higher number of attempts to quit smoking (adjusted odds ratio [aOR] = 2.29, 95% confidence interval [CI] = 1.87 to 2.81, p < .001) and greater smoking cessation (aOR = 1.64, 95% CI = 1.21 to 2.21, p = .001) in the NHIS. The TUS-CPS data yielded similar results, showing that current e-cigarette use was significantly associated with increased past-12-month quit attempts and quitting successfully.

“The jury’s still out on the effectiveness of e-cigarettes for helping people quit,” said Brian King, from the CDC’s Office on Smoking and Health and senior author on the report detailing this decrease in US smoking rates. “Although anecdotally we know that there are many people who are quitting using e-cigarettes, the plural of anecdote is not data.”

“Our results indicate that [e-cigarettes] are a more popular choice than approved pharmaceutical products as a smoking cessation aid among US quit attempters, over three quarters of whom were daily smokers.  In the future, as [vapor] products continue to evolve to make nicotine delivery more similar to that obtained from a cigarette, it is possible that they may play a bigger role in assisting smokers to quit combustible tobacco,” concluded the PATH study researchers.