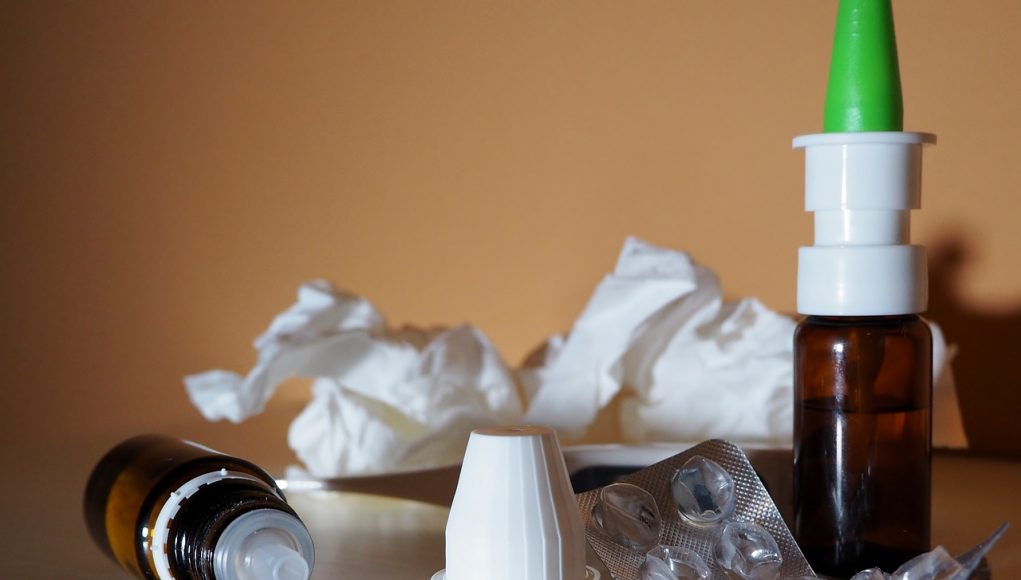 A 2017 paper titled, “Resolution of recurrent tonsillitis in a non-smoker who became a vaper. A case study and new hypothesis”, by Joanna Miler and Peter Hajek, had documented the case of a never-smoker who experienced a complete resolution of chronic tonsillitis and a marked improvement in tonsilloliths after taking up vaping.

“Recently we reported a case study of an association between vaping and a resolution of a chronic throat infection in a non-smoker who became a vaper. E-cigarette liquids use two humectants, propylene glycol and vegetable glycerol. PG is known for its bactericidal and virucidal properties and we hypothesized that the observed effect could have been due to this,” said the researchers.

Following this publication the researchers were contacted by a doctor who had also experienced similar results. “After the report was published, we were contacted by a medical doctor, who is also a non-smoker who started to vape, and who reported a similar resolution of chronic nasal infection while using e-liquids containing vegetable glycerol only (with no propylene glycol).”

This led to another study, titled: “Resolution of chronic nasal Staphylococcus aureus infection in a non-smoker who started to use glycerine based e-cigarettes: Antibacterial effects of vaping?”.“A never-smoker adopted an e-cigarette that his wife was using and after a few weeks of vaping liquids containing vegetable glycerine with low levels of nicotine (3 mg/ml) experienced a complete resolution of chronic nasal Staphylococcus aureus infections,” reported this study.

Some compounds in e-liquids may have antimicrobial properties

Miler and Hajek said that although the resolution of these infections could well be a coincidence, they could also be a result of the effect of some of the compounds found in vaping products. “The improvements cannot be attributed to smoking cessation or bactericidal effects of propylene glycol. The effect could be a coincidence, but it could also be related to bacteriostatic properties of glycerol, or to antimicrobial properties of nicotine and/or the zinc (II) complex of nicotine.”

“Assessments of effects of e-cigarettes with different humectants and nicotine levels in patients with recurrent bacterial respiratory infections could clarify this issue and possibly generate new treatments,” concluded the researchers.

Asthma: Long-term benefits of ecigs for vapers and dual users