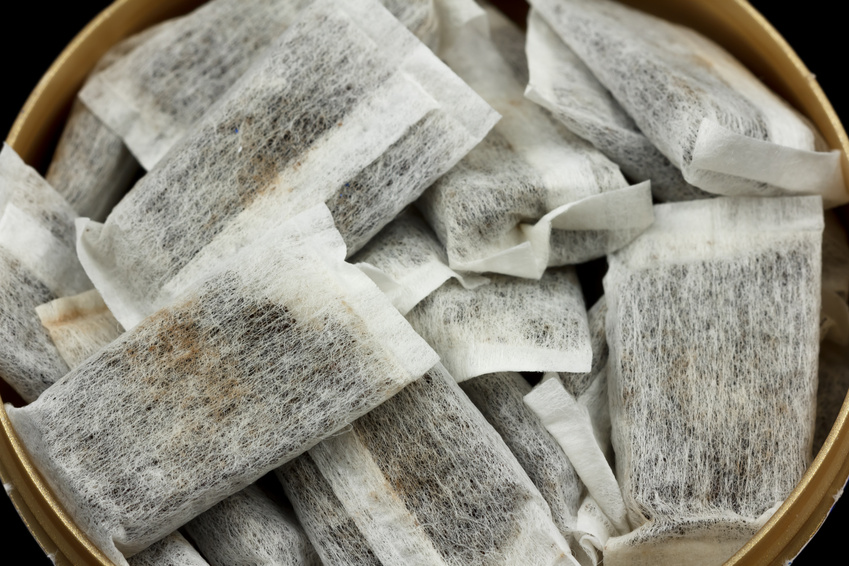 The study titled, “Relative Risk Perceptions between Snus and Cigarettes in a Snus-Prevalent Society—An Observational Study over a 16 Year Period”, was conducted over a 16 years period (2003–2018). A large sample of 13,381 respondents (aged 16–79 years) answered questions about risk perceptions, in Norway’s national survey of tobacco behavior.

The participants were asked to rate how harmful eight tobacco products are, amongst which cigarettes and snus. The researchers first assessed the responses for the products independently and then compared the answers.

The authors’ found that cigarettes were accurately rated the worst, at an average response of 6.5, while snus also averaged relatively high at 5.14 (79.3%). Meanwhile, vaporizers averaged at 3.8 and NRT 3.4 (58.4% and 52.3%). An interesting fact is that the average score on the scale has remained remarkably close to the same since 2003. However the most curious factor is the fact that snus averaged so high when its use is so widespread.