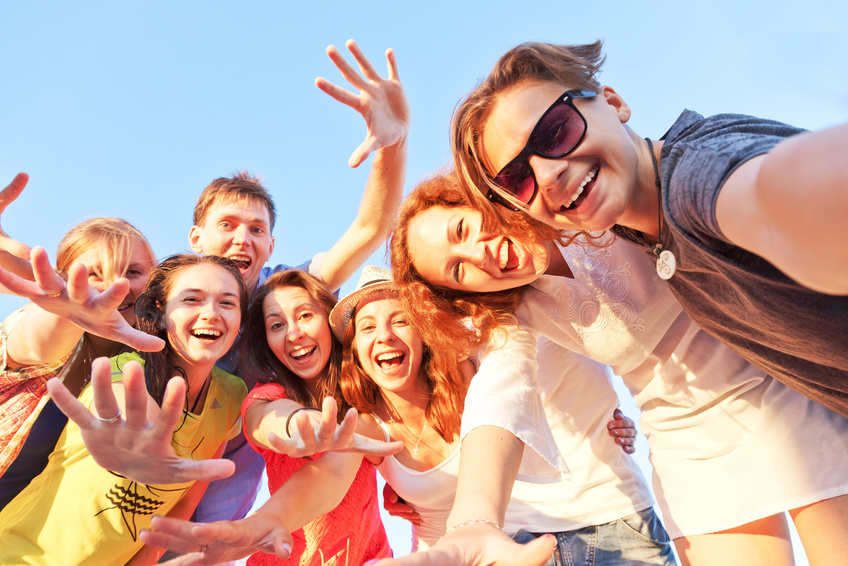 When towards the end of 2018, the US FDA had released the infamous statements about the alleged alarming rise in youth vaping, Canada who had always seemed to be a step ahead of the US in relation to harm reduction, seemed unfazed by the FDA’s actions. At the time, Health Canada spokesperson Anna Maddison had explained that current Canadian regulations already restricted “the promotion of vaping products with candy and dessert flavours, such as crème brûlée and blueberry cake.”

“Canada has established a strong regulatory framework for vaping products, with a focus on preventing uptake by youth and non-smokers,” said Maddison at the time, adding that Canada was about to introduce an educational campaign about vaping targeted at teens.

research from wales has found that contrary to claims saying that vaping normalizes smoking,the amount of youth claiming that trying a cigarette was “OK”, has declined exponentially.

The first part of a multi-phase campaign targeting youth vaping and urging parents to start discussing vaping health risks with their kids, was launched last January. “The vaping market is evolving rapidly, with the regular introduction of new products into Canada,” said spokesperson for Health Canada Maryse Durette on announcing the campaign. “We are aware of both anecdotal information and unpublished research showing increases in the rate at which Canadian youth are trying and using vaping products.”

To this effect, in an interview on Regulator Watch recorded last week, Director General of the Tobacco Control Directorate at Health Canada James Van Loon, said that the concern about an increase in teen vaping is real and substantial. “If left unchecked, youth vaping poses an “existential threat” to the vaping industry in Canada,” said Van Loon in what is clearly a warning to industry stakeholders.

Is teen vaping really a problem?

Meanwhile, recent data from across the globe show no such worrisome trends. Figures released in New Zealand indicate that vaping rates remain low and are even dropping further amongst some age groups, while smoking has dropped to a record low.

New Zealand’s Associate Health Minister Jenny Salesa  pointed out that these numbers indicate that there is no evidence to support the infamous ‘Gateway Theory’. “Year 10 vaping in New Zealand remains low, and largely among students who smoke. There is still no evidence to suggest vaping is a gateway to cigarette smoking,” she said.

Similarly, a recent study led by Cardiff University researchers in Wales, has found that contrary to claims saying that vaping normalizes smoking, the percentage of young people who reported that trying a cigarette was “OK”, has declined from 70% in 1999 to 27% in 2015. Moreover, the researchers found that this rate started dropping at a faster rate from 2011 onwards, when e-cigarette use increased exponentially.