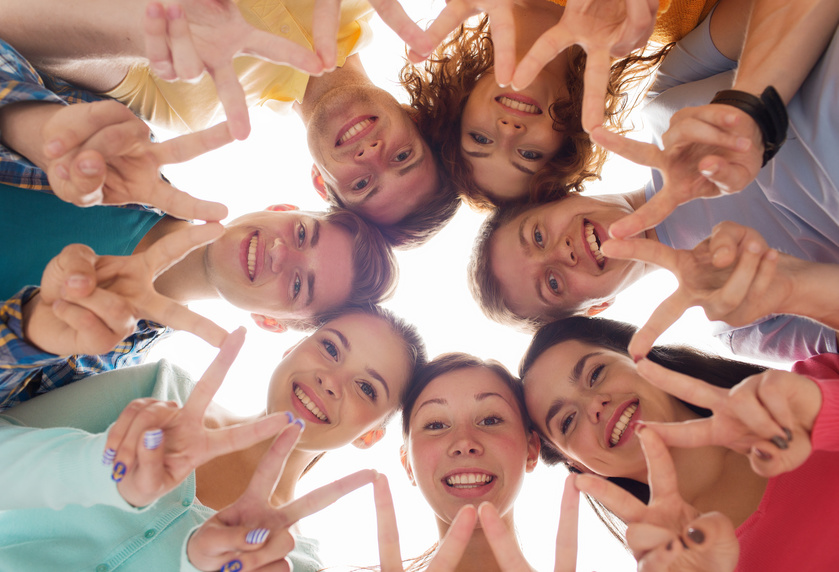 The study led by Cardiff University researchers, was conducted in collaboration with academics from Edinburgh, Stirling, Glasgow and Bristol, and analysed data from three national surveys containing the views of 248,324 young people aged between 13 and 15. The participants were from Wales, England and Scotland.

Contrary to claims saying that vaping acts as a ‘Gateway’ to smoking and that it normalizes the habit, this research indicated that the percentage of young people who reported that trying a cigarette was “OK”, has declined from 70% in 1999 to 27% in 2015.  Moreover, the researchers found that this rate started dropping at a faster rate from 2011 onwards, when e-cigarette use increased exponentially.

Fears over a rise in teen vaping are unfounded

“These findings suggest that fears over a resurgence in youth tobacco smoking because of the rise in e-cigarette use are largely unfounded to date. Negative attitudes towards smoking among young people continued to increase during a period where we saw a rapid rise in the use of e-cigarettes,” said Dr Graham Moore, from the Centre for the Development and Evaluation of Complex Interventions for Public Health Improvement (DECIPHer).

“The nature of e-cigarettes, and the landscape in which they are sold and used continue to change rapidly, and we need to continue to keep a close eye on how they affect young people. However, this study demonstrates the success of public health efforts in reducing smoking among young people in the last 20 years and provides no evidence that e-cigarettes are reversing this,” added Moore.

Recent released data by New Zealand’s Associate Health Minister Jenny Salesa, has indicated that vaping rates remain low, and are even dropping further amongst some age groups. More importantly, the data shows that smoking has dropped to a record low.

With regards to vaping, e-cig use amongst 14 and 15-year olds remains low, it is even dropping further. The survey found that just 1.8% of students used e-cigarettes or vaped each day, marking a slight drop from 1.9% in 2017. While only 0.5% of students who have never smoked vape daily. This equates to a drop from 0.8 per cent in 2017.