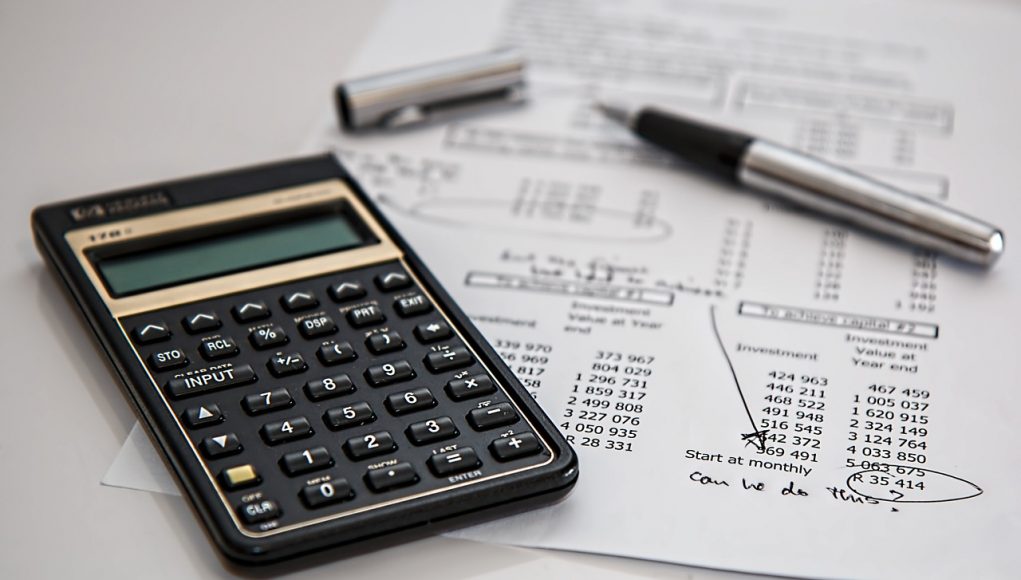 On the 23rd of April, the Senate voted 35 -13 in favor of bill SB 5986 which taxes vaping products. The advocates of the bill are claiming that taxing the devices is a good way to encourage people to engage in “healthy” choices. Meanwhile, the tax is projected to provide $40 million in revenue through 2025.

“The bill is failing to take into account the research indicating that e-cigs are excellent smoking cessation tools.”

On the other hand, in line with what many public health experts keep pointing out, legislators opposed to the bill are saying that it is failing to take into account the research indicating that the devices are excellent smoking cessation tools. Under this bill, Heat not Burn (HnB) products are also taxed in the same way as other tobacco products.

“I think we’re adopting a totally wrong strategy,” Majority Caucus Vice Chair Bob Hasegawa (D-11) told colleagues on the Senate floor. “We know that vaping is a great alternative, an effective alternative…so if you’re trying to incentivize good behavior through tax policy, this is doing just the opposite actually.”

Although she ultimately voted for it, cosponsor Majority Assistant Floor Leader Patty Kuderer (D-48) said that she doesn’t necessarily believe in the approach the bill is taking. “I don’t think that using a milliliter approach… to taxation is going to get us to where we need to be in terms of deterring people from using it. I do think that this is a product that that should be taxed, but I believe the tax should be used as a disincentive.”

US High Cigarette Taxes are Leading to a Thriving Black Market