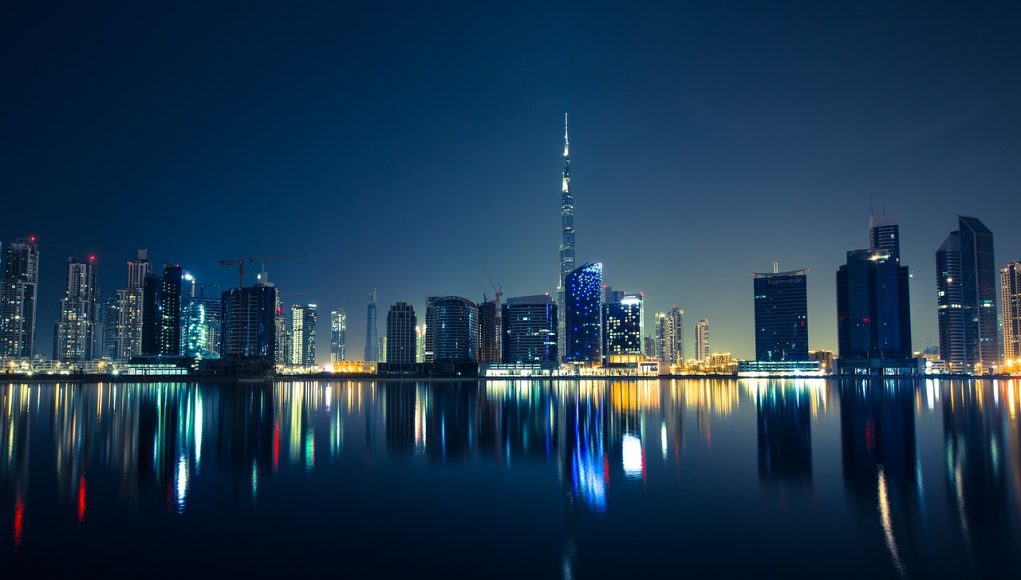 Last February, the UAE’s Government consumer watchdog, the Emirates Authority for Standardisation and Metrology (ESMA) confirmed that new regulations known as UAE.S 5030 will allow the legal sale of e-cigarettes and vaping devices as long as manufacturers meet new standards, and carry health warnings similar to to those on traditional cigarette packets.

Those caught Vaping in non-smoking areas will face fines up to Dh1,000, while those who breach the specific terms of a designated smoking area could pay as much as Dh2,000.

In response to this measure, the Dubai Municipality has just announced that the use of the devices, will be subject to the same laws as those who light up using traditional cigarettes.

Vapers caught using their devices in non-smoking areas will face fines of up to Dh1,000 (240Euros), while those who breach the specific terms of a designated smoking area could be made to pay as much as Dh2,000.

Vapers Should Not Be Forced To Use Smoking Areas

Meanwhile, Public Health England (PHE) has long been pointing out the importance of providing designated areas specifically for vaping, saying that forcing vapers to use their devices in smoking areas undermines their efforts to quit smoking.

“To simply send vapers to the cigarette shelter outside is completely counterproductive and makes it harder for people to give up. A room in a building may well be an appropriate step for many organisations to take given that there’s no health risk associated with vaping that there is with secondary smoking,” said Norman Lamb, Chairman of the Science and Technology Committee (STC) last year.