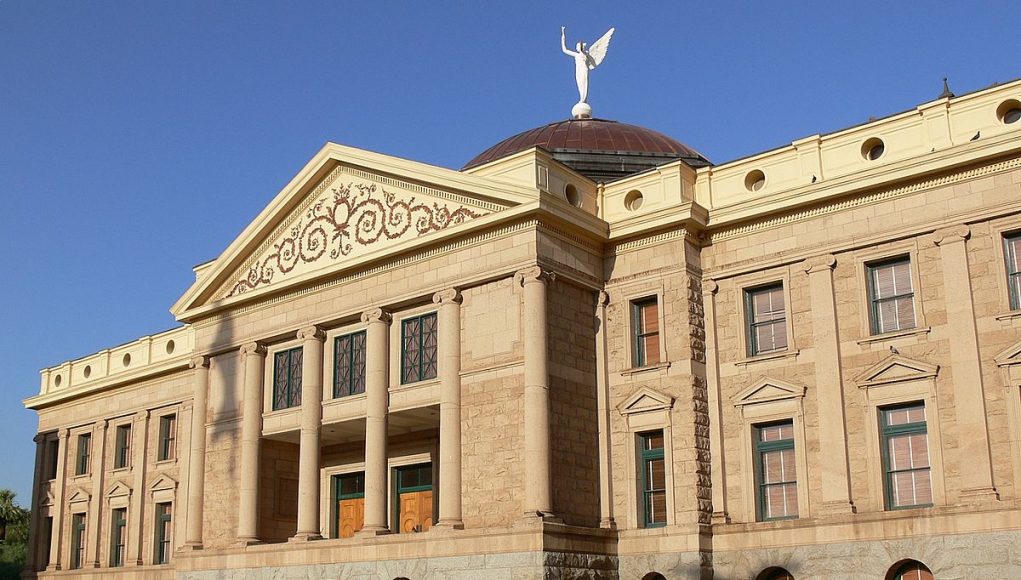 In a rare show of opposition to the anti-vaping hysteria that’s currently sweeping the USA, Arizona lawmakers have moved forward with a bill that would limit the right of local governments to pass new restrictions on reduced-harm products. While the bill doesn’t go as far as harm reduction advocates would like, and imposes an unwelcome restriction of its own, it does prevent some of the more damaging laws that have been plaguing American vapers over the last couple of years.

Promoted by state representative John Allen (R, Scottsdale), State Bill 1147 allows local councils to keep their existing laws on the sale of vapour products but blocks them from making those laws any more restrictive – and it also forbids other communities from introducing their own new laws. SB 1147 only applies to the sale of vape gear and liquid, not where it can be used, so unfortunately it will still be possible to impose indoor vaping bans. Flavour bans, licensing requirements and advertising restrictions will be disallowed, though.

The big downside of the bill is that it raises the minimum purchase age for vapour products to 21 across the entire state. The so-called “T21” campaign is a worrying trend, and it’s unfortunate that Arizona has chosen to bolt it on to an otherwise sensible bill.

A controversial California bill that would ban “flavoured tobacco” – but which is mostly aimed at e-liquid – has run into opposition in the state legislature. While the state’s lawmakers keep trying to push through new restrictions, a key committee has listened to the concerns of vape shops and harm reduction campaigners. Now a series of anti-vaping laws pushed by the state assembly have been blocked, and committee members are working to turn them into something sensible.

The state assembly’s Government Organization Committee, headed by Rep. Adam Gray (D, Merced), has talked to various people who would be harmed by the proposed regulations – including small businesses and former smokers – and is now trying to put together a sensible compromise that will meet the stated aims of the laws (protecting teens from the so-called “vaping epidemic”) without causing pointless damage elsewhere.

The committee’s move has been met with predictable outrage from anti-vaping groups. Gray and his colleagues have been accused of being in the pay of the tobacco industry or of “pretending” to find solutions – among Gray’s suggestions is more effective enforcement of existing bans on selling vapour products to under-18s, which is actually all that’s necessary. In their determination to destroy harm reduction, the anti-vape extremists will resort to any argument.

A new study by an anti-vaping group claims that nearly half of those who follow e-cig maker JUUL Labs on Twitter are aged 14-17, and almost all are under 25. According to the Center on Addiction, a New York-based pressure group, 45% of JUUL’s followers are 17 or under and another 43% are aged between 18 and 24. Only 12% are 25 or over, the group says.

Reacting to the study, aeronautical engineering graduate Stanton Glantz of UCSF claimed e-cig companies are “continuing to addict kids – without fingerprints.” Glantz also claimed that more federal action on teen vaping is necessary, and that some states and cities are having to introduce their own laws because the FDA has been slow to regulate. The sale of vapour products to under-18s is already illegal under federal law.

JUUL Labs dispute the study’s findings, pointing out that according to actual data supplied by Twitter the real proportion of under-18s among their followers is only 3.9%.

Both houses of Michigan’s state legislature have passed bills that would hand a criminal record to under-18s caught with vapour products. Although repeated studies show that most teens who vape regularly were already smokers and are using reduced-harm products to cut down or quit, state politicians want to criminalise possession of e-cigs by anyone below the age of 18.

If the law is signed off by the governor, any teen caught with an e-cigarette will be liable to a $50 fine – which their parents will probably end up paying. They’ll also get a criminal record, which can have an adverse effect on their life out of all proportion to the “offence”.