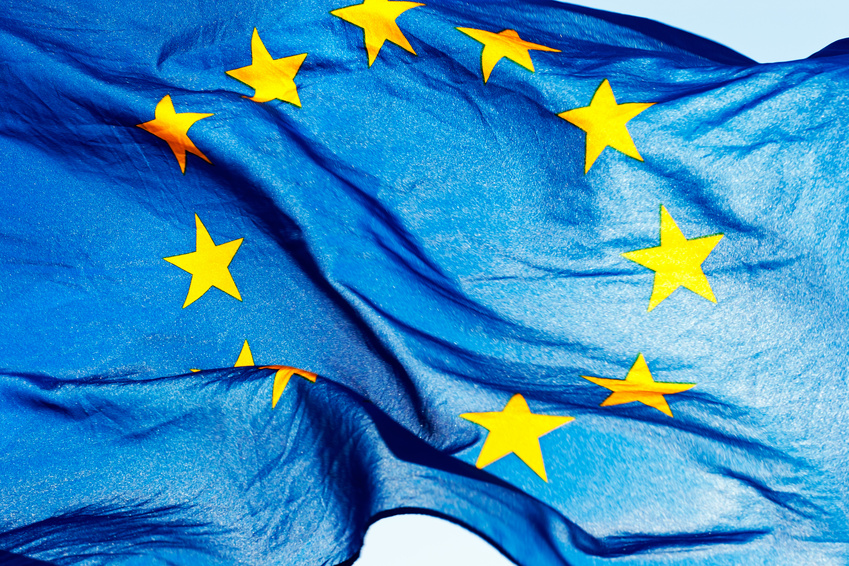 Vaping will be among the subjects discussed at next week’s European Parliament with the debate including the planned revision of the Tobacco Products Directive (TPD) and the upcoming tobacco taxation system. The discussion will also include the question of whether vaping products should continue to be included under tobacco-based rules, or have their own regulatory and tax regime.

All the major EU parties broadly support the idea of regulation and taxation without prohibition.

Meanwhile, a new report by ECigIntelligence, the renowned independent data analysis resource for the tobacco-alternatives industry, has revealed that while e-cigarettes have not been top of the campaign agenda, all the major EU parties broadly support the idea of regulation without prohibition.

The European Popular Party (EPP) told ECigintelligence the center-right was not in favour of banning the sales of vaping products, however was on favour of a specific taxation system for them. Similarly, the Progressive Alliance of Socialists and Democrats (S&D) is against a ban on the products, but believes that their impact on public health should be monitored.

The socialists endorse the idea of an e-cig tax as well, while the Alliance of Liberals and Democrats for Europe Party (ALDE) told ECigIntelligence that their party doesn’t support the idea of regulating the devices as medicinal products as this would increase their prices.

Meanwhile, outgoing health commissioner Vytenis Andriukaitis has been hostile towards vaping products. During a speech in Athens last February, he attacked the devices, saying that he worries that an increasing number of young people across Europe are using them. “We cannot deny the reality. We cannot go on pretending that e-cigarettes are for smoking cessation when we see so many young people starting to smoke them,” he said.

This outlook could obviously change depending on who is appointed as his successor by the next president of the European Commission. The new Commissioner will be required to implement public health policies for the next five years, including a revision of the current TPD by 2021.

Health Experts Urge UK Parliament to Get Rid of TPD2