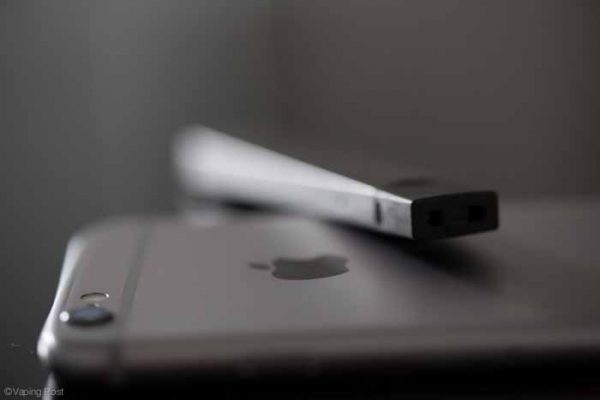 Analysts and investors are worried that Altria paid too much for its 35% stake in Juul, especially given all the scrutiny and lawsuits that the e-cig manufacturer is facing. Defending the terms of the deal, Willard said that the e-cigarette market wasn’t expanding much before Juul entered it, adding that Altria’s own MarkTen products had hardly gained traction, prompting Altria to stop selling them altogether. “I’m very pleased for the opportunity to make the investment and believe it will pay dividends down the road,” he told analysts.

Meanwhile, Juul is similarly taking some hits for striking the deal with Altria. Last month parents of a Florida teenager filed a lawsuit against Juul/Altria, alleging that their son has become addicted to the Juul device and accusing the companies of fraud, negligence, and violation of the RICO statute.

The lawsuit was filed in the federal district court for the middle district of Florida, and is clearly a consequence of the deal. In fact one of the first complaints of the lawsuit is that since Altria bought a 35% stake in Juul, Juul’s infrastructure has been corrupted and is using the same fraudulent marketing measures that the tobacco company itself has used.