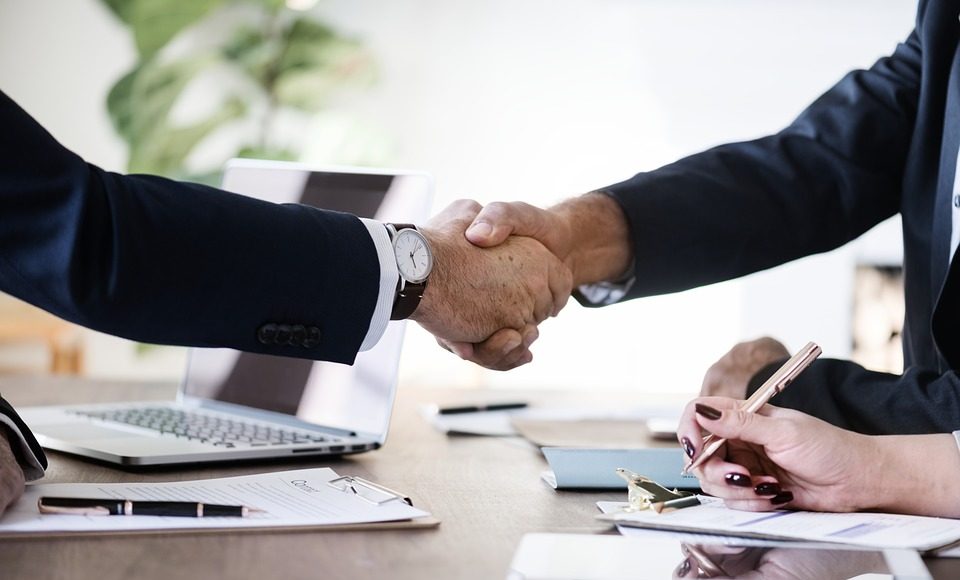 As of last Wednesday, Altria, one of the world’s tobacco giants, owns 35% of Juul, the e-cig manufacturer who had claimed its goal was making cigarette smoking obsolete. This equates to the e-cig manufacturer being valued at $38 billion, which according to Bloomberg News, makes Juul Labs Inc. more valuable than Airbnb and Elon Musk’s SpaceX.

As of last Wednesday, Altria, one of the world’s tobacco giants, owns 35% of Juul, equating to the e-cig manufacturer being valued at $38 billion.
Juul Labs Inc. was funded by Adam Bowen and James Monsees, two Stanford graduate students, who reportedly spent their college days swapping business ideas on ways to disrupt the tobacco industry. And up until now they had seemed well on their way of achieving that. Until last month, news emerged about the San Francisco start-up was engaged in talks with tobacco company Altria Group Inc., about a possible deal.

Altria, like other tobacco companies has been trying to convince the world that it has a new found conscience and that its reasons for expanding into the vaping industry include wanting to end the current smoking epidemic. “We are taking significant action to prepare for a future where adult smokers overwhelmingly choose non-combustible products over cigarettes,” said Altria’s CEO Howard Willard.

On the other hand, public health experts believe that such initiatives are nothing but indispensable survival measures. “Altria has no interest in reducing the number of people who smoke cigarettes,” said Matthew Myers, the president of the Campaign for Tobacco-Free Kids, in a statement. “They see Juul as their failsafe in case the cigarette market keeps declining so that they remain profitable no matter what happens.”

Juul employees and investors were unhappy about the deal

In line with this, last week several media reports said that current and former Juul employees were outraged by the ongoing talks, saying that a deal with Altria would betray Juul’s stated mission; helping addicted cigarette smokers switch to less harmful products.

Subsequently two of Juul’s investors had joined the discussion expressing similar concerns. According to an article on Yahoo Finance, the investors, who had asked not to be identified for fear of reprisal from Juul’s board and other investors, “expressed concern that Juul was now creating a new generation of nicotine addicts and said if Juul partnered with Altria it would become harder to defend Juul’s mission.” They added that this is not what they signed up for when investing in the company.

Juul employees to receive an average of $1.3 million each

Sadly Juul has gone ahead and signed the deal with Altria, and it looks like it’s trying to make it up to its investors and employees with money. The e-cig manufacturer is distributing a whopping $2 billion in bonuses to its 1,500 employees, averaging $1.3 million per person. Additionally a dividend of $150 per share will be paid to its investors as part of the arrangement, according to people close to the deal. That means that large Juul shareholders like Tiger Global Management will be paid $1.6 billion in cash