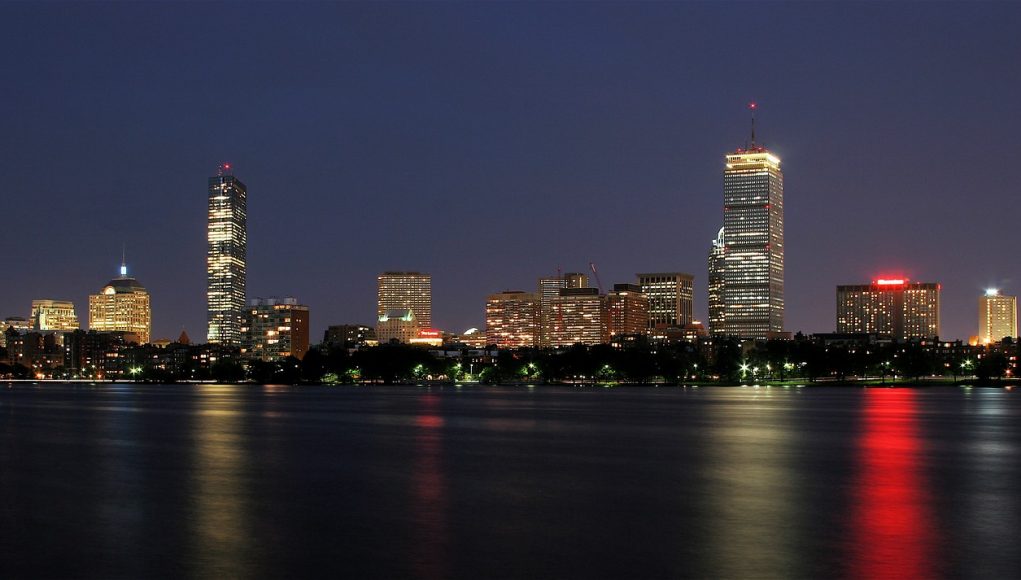 If Bill S. 1279 passes, stores would only be able to sell tobacco flavored tobacco vaping products. Many convenience stores across the state have already removed fruit flavored products, particularly JUUL, from their shelves, however if this bill goes through if would further ban mint and menthol flavored cigarettes, cigars, and electronic cigarettes as well.

Banning flavours would be counterproductive

Meanwhile numerous studies have indicated that restricting e-liquid flavours may discourage smokers from switching to the proven safer alternatives that could potentially save their life.

A large scale peer reviewed study published in the Harm Reduction Journal last Summer, conducted by the Centre for Substance Use Research (CSUR), looked at data gathered from over 20,000 adult frequent vapers in the US. “The results show that non-tobacco flavours, especially fruit based flavours, are being increasingly preferred to tobacco flavours by adult vapers who have completely switched from combustible cigarettes to vapour products,” said Dr Christopher Russell, Deputy Director of CSUR, who led the research.