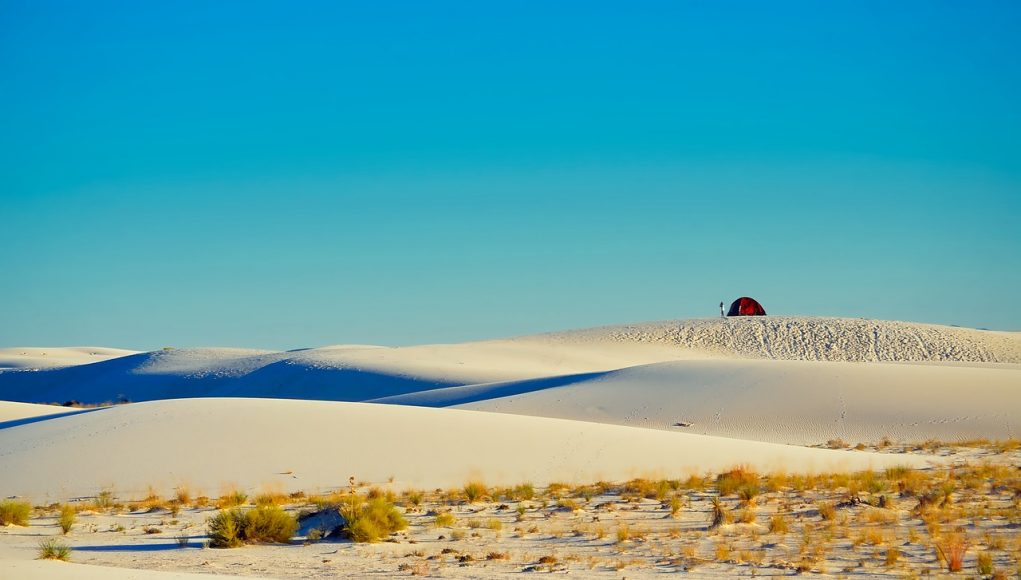 As of the 14th of June, the state of New Mexico will add vaping to the existing indoor smoking ban, meaning that the use of e-cigarettes will be prohibited in all the spaces where smoking is currently banned, including movie theaters, offices and restaurants.

A 12.5% tax will be imposed on e-liquids, as part of broader changes to New Mexico’s tax code.

Additionally, a month later in July, a 12.5% tax will be imposed on e-liquids, as part of broader changes to the state tax code. Sandra Adondakis, New Mexico government relations director for the American Cancer Society Cancer Action Network, said the indoor restrictions will help combat the current teen vaping situation. “We have a whole generation of kids getting addicted,” she said in an interview.

Meanwhile, in line with tobacco harm reduction experts’ argument, Blair Dunn, an Albuquerque attorney who has lobbied at the Capitol on behalf of vape stores, said New Mexico must strike a balance in its e-cig regulations since many smokers use the devices to quit smoking. “We shouldn’t be penalizing people making the switch,” he said.

In fact data recently extracted from two US population-based surveys have indicated that current e-cigarette use was associated with higher quit attempts and greater smoking cessation success.

The study titled E-cigarette Usage Is Associated With Increased Past-12-Month Quit Attempts and Successful Smoking Cessation in Two US Population-Based Surveys,  examined past-12-month quit attempts and smoking cessation between 2006 and 2016.

The results indicated that current use of e-cigarettes was associated with a higher number of attempts to quit smoking (adjusted odds ratio [aOR] = 2.29, 95% confidence interval [CI] = 1.87 to 2.81, p < .001) and greater smoking cessation (aOR = 1.64, 95% CI = 1.21 to 2.21, p = .001) in the NHIS. The TUS-CPS data yielded similar results, showing that current e-cigarette use was significantly associated with increased past-12-month quit attempts and quitting successfully.