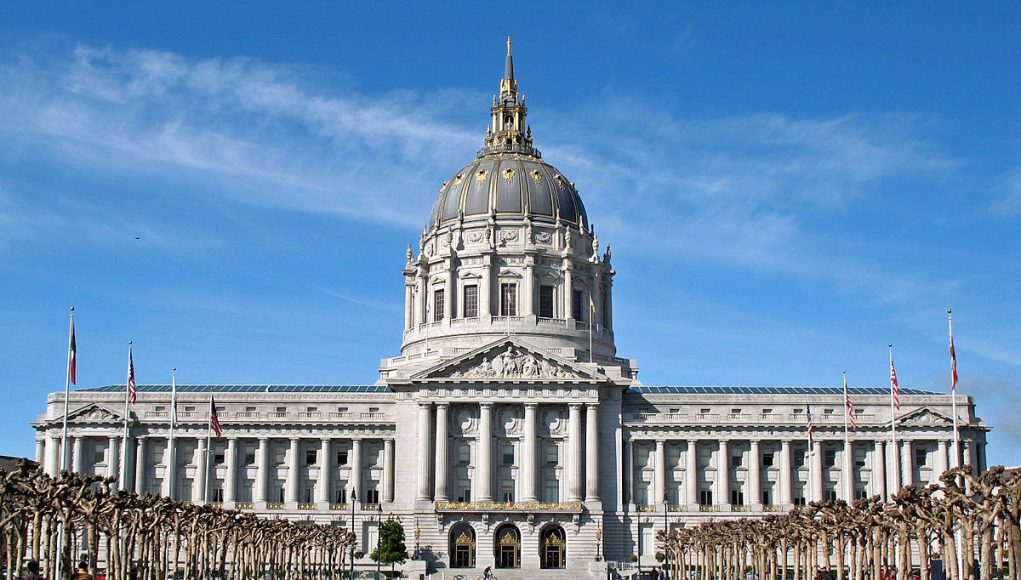 Last Tuesday, San Francisco’s Board of Supervisors voted unanimously to impose a total ban on e-cig sales within the city. The new law, set to go into effect in seven months, will make it illegal to sell vapour products in San Francisco or send them to an address in the city. According to city lawmakers and anti-vaping extremists like Stanton Glantz, this is a reaction to the FDA not banning any vapour product it hasn’t given a Pre Market Tobacco Authorization to yet (which is all of them).

While Glantz and his lackeys were quick to talk up the move, it’s come in for criticism from saner tobacco control advocates. Professor Michael Siegel, of Boston University’s medical school, says banning e-cigs but not actual tobacco sends an extremely poor message – “We’re basically saying that we only care about the risks of kids vaping, but we don’t care about whether they smoke or not. If we’re going to ban vaping because we’re afraid of long-term risks that we don’t know, then how can we not ban smoking or the sale of cigarettes when we do know the long-term effects?” According to Siegel, for all the supervisors’ rhetoric about fighting epidemics, they’re not actually serious about reducing smoking and have only targeted vaping because it’s politically expedient.

Gateway zombie gets dug up again – sort of

The siren song of a vaping to smoking gateway continues to lure researchers onto the rocks of reality, and last week another one announced they’re going to study the data in search of a link. However, in a sign that things might be changing, this one doesn’t expect to find anything – and she hopes her work will “inform” lawmakers worried about vaping.

Arielle Selya, an assistant scientist at Sanford Research, plans to use better data analysis methods to finally answer the question of whether or not vaping leads non-smokers to tobacco cigarettes. In fact the answer is already well known – they don’t – but many public health activists refuse to accept the evidence. Claims that e-cigarettes will lead to an increase in smoking are still trotted out with depressing regularity to justify new bans and taxes.

Selya plans to evaluate smoking risk factors for teens who vape, then track those who go on to smoking and look for different levels of risk factor between those who do and those who don’t. She doesn’t expect to find any support for a gateway effect – and she’s also critical of anti-vaping laws, pointing to evidence that while they cut down teen vaping, they increase teen smoking rates.

A 22-year-old Indiana man has been arrested for involuntary homicide after killing his teenage brother with a punch to the head, apparently in an argument over vaping indoors. The tragedy happened on 8 June, but details only began to emerge last Monday at a probable cause hearing into the death.

The La Porte County Sheriff’s Office says Tyler M Kiger was “involved in a disturbance” with his 15-year-old brother Michael that led to the boy’s death. A court heard that Kiger lost his temper after catching his brother vaping in their grandmother’s house and punched him in the head hard enough to fracture his skull. Michael phoned police to report that he’d been beaten, had pain in his head and couldn’t hear properly in one ear. Police initially took him home, but by the time he got there he was unresponsive and was taken to hospital where he was pronounced dead.

A new bill put in front of Hungary’s parliament last week would make it illegal to sell vapour products anywhere except in state-owned tobacco shops. If it passes, it will mean the end of specialist vape shops in Hungary – and that’s very bad news for smokers who want to quit.

The proposal comes from the prime minister’s “Commissioner for the defence of Non-Smokers”, a member of the ruling Fidesz party. The reasoning behind it is that it would give more control over who e-cigs are sold to. However, what it would mostly do is lead to vapour products being sold by traditional tobacconists who don’t understand them and may see them as competition. This is a double whammy for potential switchers, who need good advice about what products to buy and how to use them – advice they usually get from vape shops.

As well as forcing e-cigs to be sold in government tobacco shops, the bill will also reduce the number of these shops. Right now towns are allowed one tobacco shop per 3,000 people; the new law would change that to one for every 4,000. It’s not all bad news – the tax on e-liquid would be cut from 55 Hungarian forints (about $0.19) per ml to 22 Forints, although it would also be applied to zero-nicotine liquid for the first time. Overall, though, this is an extremely bad law from a harm reduction point of view.