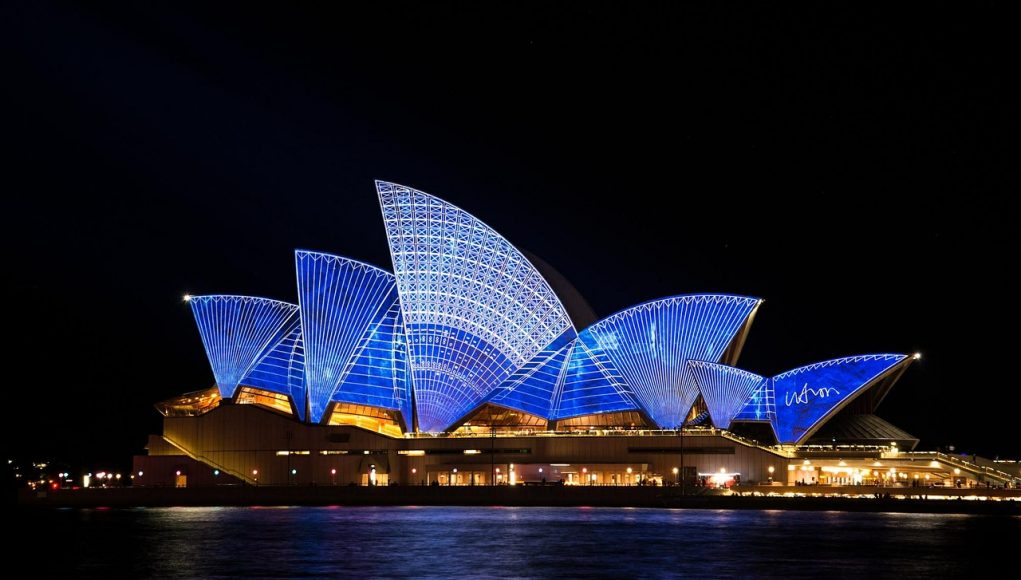 It is estimated that “Down Under” approximately 239,000 people are using e-cigarettes, 178,000 of whom are vaping more than once a month. This remains a challenge for most, as the devices are legal, but the use of nicotine-containing refills is not. Local public health experts and liberal party MPs alike, have long been efforting to overturn the current nicotine ban.

“While the long-term health risks of vaping nicotine may not be clear for many years, the risks of tobacco smoking are well-known. Although some health risks may emerge, these are likely, at worst, to be a small fraction of the risks of smoking.”

Last September, New South Wales Liberal Trent Zimmerman, who in 2018 had chaired a parliamentary inquiry appointed to look into e-cigarette use, had raised the issue of e-cig regulations once again in Parliament. In response to this Australia’s health minister Greg Hunt, had finally agreed to an independent inquiry, into the scientific evidence about the devices.

“It is immoral and unscientific to ban a far safer alternative to smoking, while allowing widespread access to lethal cigarettes which kill up to two-in-three long-term users,” said Dr Colin Mendelsohn, the chairman of ATHRA, according to a recent article on Vice. “Smokers should be given the opportunity to choose the safer option. Smokers should not be placed in the position of having to break the law to avoid dying from smoking.”

“While the long-term health risks of vaping nicotine may not be clear for many years, the risks of tobacco smoking are well-known. Although some health risks may emerge, these are likely, at worst, to be a small fraction of the risks of smoking,” he added.

Meanwhile, in response to the unavailability of the products, most users are turning to purchasing their preferred products from overseas or on the black market. Such patterns have also been observed in relation to the products in countries such as the US and Malaysia, where the products have either been banned or over regulated.