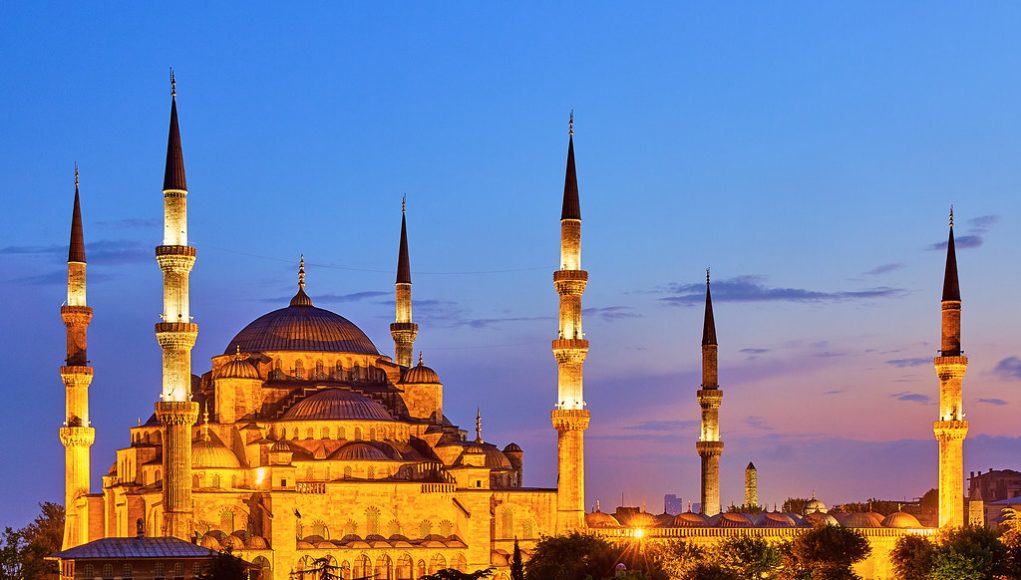 Following a vote by the Board of Supervisors on Tuesday night, San Francisco became the first major US city to impose a total ban on e-cigarette sales. There are a few months left before it comes into effect and at least one attempt to overturn the ban is underway, but unless something radical changes the ban will hit on the first of January next year.

Under the new law it will be illegal for any retailers in San Francisco to sell vapour products, and for online vendors to ship them to addresses in the city, until whenever the FDA gets round to reviewing a product and granting it a Pre Market Tobacco Authorisation. In the meantime the city’s residents will have to buy their devices and liquid in neighbouring towns – or simply go back to smoking lit tobacco, which will remain on sale inside San Francisco.

Vendors and tobacco control experts have warned that removing a safer alternative from sale will simply push former smokers back to cigarettes, an effect that’s likely to hit the poorest (who find it harder to travel or shop online) the hardest. Meanwhile vape companies and consumers are campaigning to put an initiative on the city’s next ballot paper that would scrap the new law and replace it with improved measures to prevent under-age purposes. However, it’s unlikely to win support from San Francisco’s increasingly nanny statist residents.

A World Health Organisation official has criticised a meeting due to be held in Istanbul next month, claiming it violates Turkish tobacco control laws. Professor Toker Ergrüder, who heads WHO Turkey’s office for non-communicable diseases, says the Smoke Free Istanbul Dialogue is a conspiracy by e-cigarette makers.

Turkey has one of the highest smoking rates in the world, with around 40% of Turkish men lighting up daily. If any country needs safer alternatives to tobacco Turkey is probably it, but Prof Ergrüder has the WHO’s usual obsessive focus on the tobacco industry and doesn’t seem to care much about actual smokers. He ended an error-strewn diatribe against the e-cigarette industry by criticising Derek Yach’s Foundation for a Smoke Free World for accepting money from PMI, even though that money is being used to reduce smoking.

Indonesia is one of the few countries with a higher smoking rate than Turkey – a massive 63% of men smoke – so, sure enough, the country’s National Narcotics Agency is now calling for a ban on vapour products.

According to agency spokesman Mufti Djusnir, agents have found “several cases” of e-liquids containing controlled drugs like marijuana and crystal meth, and he believes this is a widespread practice in Indonesia. Ignoring the fact that these drugs are illegal anyway, and can be used in a variety of ways, he believes the best solution is to ban a product that could help 35 million Indonesians quit dangerous cigarettes.

California Democrat doubles down on the crazy

Nobody expects much in the way of sanity from California politicians anymore, but state senator Hannah-Beth Jackson is pushing the boundaries even by that state’s eccentric standards. She’s put forward a new anti-litter bill that, as well as banning single-use e-cigarettes and forcing manufacturers to collect any non-recyclable parts, would eliminate the filters from actual cigarettes.

While cigarette filters do little to prevent smokers inhaling carbon monoxide and other gases, they do catch much of the particulate content in cigarette smoke, slightly reducing the health risk. Jackson’s bill would make cigarettes more dangerous, while reducing the choice – and probably boosting the cost – of safer alternatives. It might be easier just to enforce the state’s existing laws against dropping litter.

The Royal College of Paediatrics and Child Health has broken ranks with Britain’s generally pro-vaping health establishment, demanding a ban on adverts that don’t exist to counter a problem that doesn’t exist either. The group says that while e-cigs are safer than smoking, marketing them for non-medical purposes “should not be allowed”. According to their president, Professor Russell Viner, “child-friendly” adverts on social media are creating “yet another habit that is attractive to young people”.

John Dunne, director of the UK Vaping Industry Association, shot down Viner’s claims; Dunne pointed out that the latest study by Action on Smoking and Health, itself a notoriously nanny statist group, has found that the number of teens who vape isn’t rising – and added that social media platforms don’t allow vaping adverts anyway.