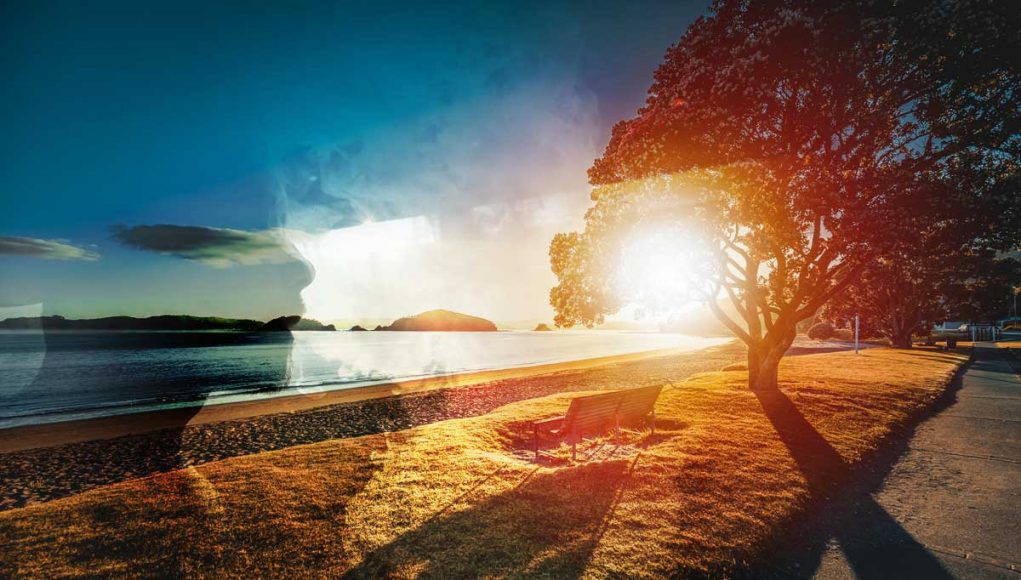 Whilst vaping was initially met with skepticism, New Zealanders are becoming more and more aware of its relative health benefits. ”Some locals back in 2016 had not learned or understood what vaping was but over time vaping has become more common and known about,” said Craig Dawson, owner of Vape Box.

Dawson, who opened the first dedicated vape shop in Invercargill in 2016, said that initially people were cautious but ”mostly just curious”. However, he added, the majority of his customers have found vaping helpful in reducing or quitting smoking completely.

In line with what many experts have pointed out, Dawson said that smokers find it easier to quit with e-cigs than with other NRTs, since the action of vaping mimics the one of smoking.

”We think this is because contrary to other smoking cessation aids, like nicotine patches or gums, vaping still has the hand-to-mouth movement and act of inhalation, which is a more similar experience to smoking.”

DAILY VAPING WAS HIGHEST AMONG CURRENT SMOKERS, AT 3.1%, AND AMONGST FORMER SMOKERS, AT 9%.

Meanwhile, recent data released from a recent national survey, has indicated that Kiwi e-cig users tend to be current or former smokers, with no use being observed amongst never smokers

The research led by the Health Promotion Agency and recently published in the scientific journal Addictive Behaviours, has found that over half (56.5%) of current smokers, had at least tried e-cigarettes. And while approximately one in six Kiwi adults have tried the devices, only 2% are current users.

Paper co-author, Professor Richard Edwards, who is Co-Director of the ASPIRE 2025 Research Group at the University of Otago, Wellington, pointed out that daily vaping is highest among amongst former smokers at 9%, and current smokers at 3.1%.  On the other hand, contrary to the ongoing alarmist claims across the US, no daily use was recorded amongst people who have never smoked.

“The findings from this nationally representative survey of adult New Zealanders give us a snapshot for how the use of e-cigarettes is developing,” said Professor Edwards. “The information from the survey will help monitor the uptake of e-cigarettes and provide evidence about their impact on smoking. It could also help in the development of interventions aiming to enhance the contribution of e-cigarettes to reducing smoking and its adverse health effects in Aotearoa.”