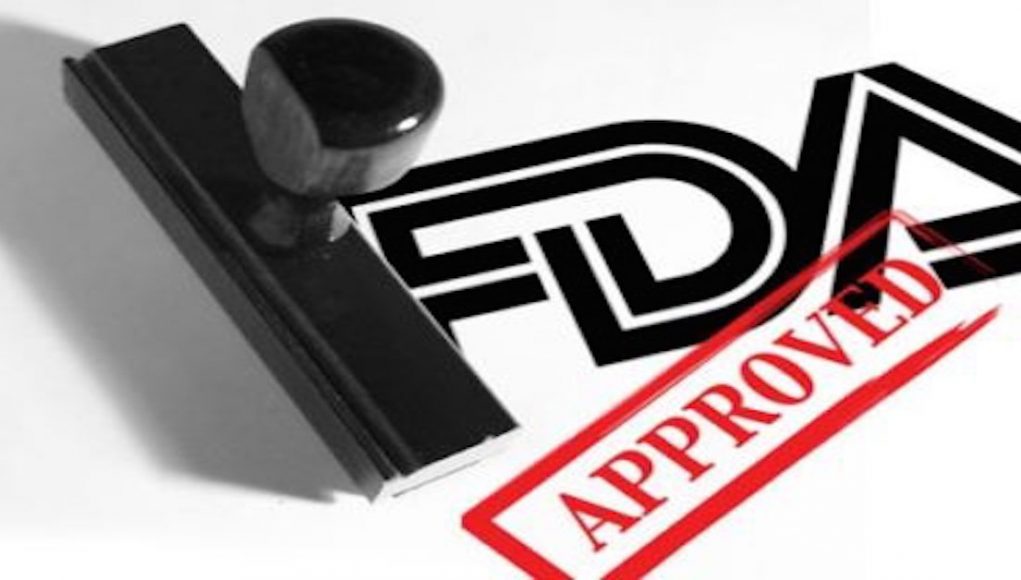 The Food and Drug Administration has opened another front in its war on vaping, after the agency announced new classifications for ingredients. Nineteen chemicals often found in e-liquid have been added to the list of “Harmful and potentially harmful constituents (HPHC). This doesn’t amount to an actual ban on the chemicals, but it will mean a lot more work for liquid makers – and they’re already being hammered by the cost of complying with the FDA’s notorious “deeming regulations”.

The HPHC list was first issued in 2012 and contained 93 chemicals found in tobacco and tobacco smoke. Now it’s being expanded to cover vaping – and the FDA have come up with a very speculative list of “harmful” ingredients.

Some of the chemicals on the list are already being phased out by the vaping industry itself. For example diacetyl, a buttery flavouring, has been tentatively linked to an incurable lung disease (although there’s no evidence it’s harmful at the levels found in e-cig vapour). Glycidol is a thermal breakdown product of glycerol, and has been found in e-cigarette vapour. The FDA claim ethylene glycol is sometimes used as a solvent in e-liquid; it isn’t, because it’s toxic. Diethylene glycol is also toxic; it’s on the list because the FDA are concerned that e-liquid might somehow be contaminated with it.

E-liquid makers and importers will now have to supply the FDA with lab test results showing the levels of each of these new HPHCs in every product they sell. Coming on top of the massive cost required to get a Pre Market Tobacco Authorisation as required by the deeming regs, it’s certain to drive many smaller liquid makers out of business. That, of course, is probably the aim.

In another blatant anti-vaping move, the FDA warned on Wednesday that it’s still investigating a hypothetical link between vaping and seizures. The agency says that since 2010 it’s received 127 reports of people experiencing seizures or “other neurological symptoms” after vaping – with 90 of them coming in the last four months.

The reason there have been so many in the last four months is that, in April, the FDA set out a request for reports on anyone who had suffered any sort of seizure or related incident after vaping. Now they think they’ve collected enough evidence that more investigation is needed. The problem is they’ve cast their net much too wide, with entirely predictable results.

According to the FDA, seizures can occur at least a full day after vaping. Symptoms can vary widely and they haven’t found any link between seizures and particular products. That’s because there almost certainly isn’t one. An estimates nine million Americans vape – and 8-10% of people will have at least one seizure during their life. 127 reports in nine years is statistically insignificant. In fact it’s almost surprising that so few people have reported a seizure after vaping.

The university town of Berkeley, California has joined its neighbour San Francisco in banning flavoured e-liquids, under cover of a wider ban on “flavoured tobacco products”. The new law was passed by the city council in late July but only announced last week. It goes before the city council again on 10 September, and unless there’s some effective opposition before then it’s almost certain to pass.

According to Berkeley City Council the aim of the law is to protect public health and reduce litter. It fails on both counts. Flavoured cigars and cigarettes are a small part of the tobacco market – but almost all e-liquids are flavoured. Public health is not protected by banning a safer alternative to smoking. As for litter, the council claim 34% of all litter in California comes from tobacco. This is only true if you count individual pieces of litter, rather than measuring by weight, and the vast majority of tobacco litter consists of (unflavoured) cigarette butts. The new law will have almost no effect on this; its main impact will be to make it harder for current and former smokers to buy a safer product.

So far, hysteria about the “teen vaping epidemic” has been confined to the USA and a handful of authoritarian states in the Middle East and Far East. Now a British newspaper is trying to ignite the same moral panic in the UK. A hysterical article in the left-wing Guardian repeats old claims about marketing to children and blurs the difference between teens who’ve tried an e-cig once and the tiny number who vape regularly. The article provides no evidence, proposes no solutions and essentially has no point; it’s just hysterical scaremongering provoked by a dislike of nicotine.