Vaping Post
Home Opinion NNA: “The WHO Report Will Only Perpetuate Smoking” 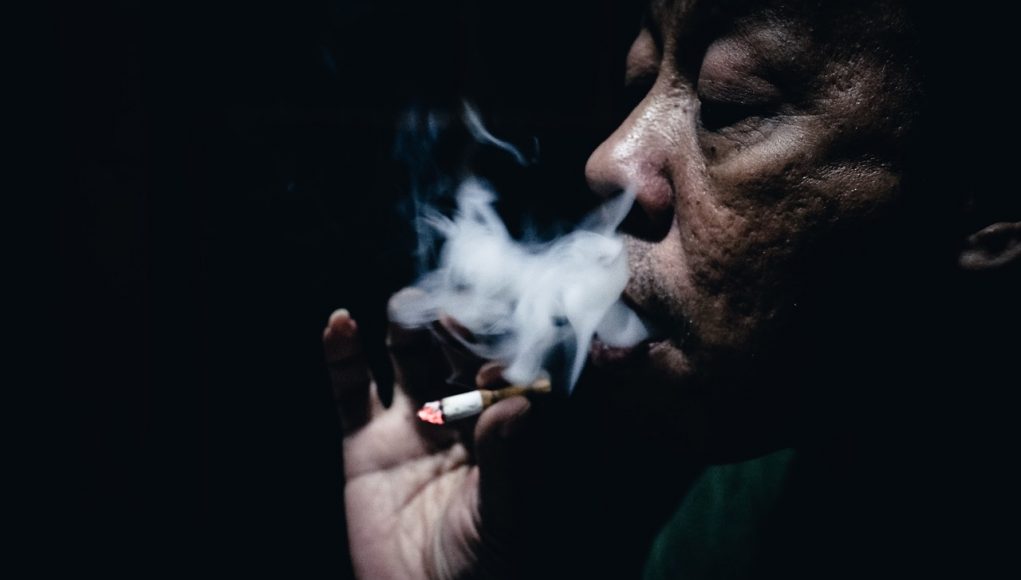 Despite the incessant amount of scientific evidence to the contrary, in a report issued last week titled, “Offering help to quit tobacco use,” the WHO urged smokers and governments to not trust claims about the relative safety of non-combustible products, and advocated for stricter e-cig regulations.

“If the WHO truly wants to drive down smoking rates, it must consider the growing body of evidence that vaping is an effective way to help people to quit.”

“While some strategies are public and others more covert… all have the goal of weakening tobacco control,” added the WHO inaccurately. The seventh “WHO report on the global tobacco epidemic” insists that blocking the tobacco industry’s interference is critical to fight the smoking epidemic.

“The tobacco industry has a long history of systemic, aggressive, sustained and well-resourced opposition to tobacco control measures,” said the WHO report, completely disregarding the fact that in most cases the vaping industry is not, and does not want to be, affiliated with the tobacco industry.

In response to this report, the New Nicotine Alliance (NNA) released a statement pointing out that the report will “do little but perpetuate smoking by making non-combustible alternatives to smoking like electronic cigarettes less accessible, more expensive and less consumer friendly.”

The NNA pointed out that the WHO is completely ignoring scientific evidence from credible sources including Cancer Research UK (CRUK) and Action on Smoking and Health (ASH), about the harm reduction potential afforded by such products. Additionally added the charity, Public Health England (PHE) research has shown that vaping is at least 95 percent safer than cigarette smoking and 2-3 times as effective as traditional nicotine replacement therapies in helping smokers to quit. This confirms the UK Royal College of Physicians’ view that vaping has “huge potential to prevent death and disability from tobacco use”.

“The UK boasts some 1.7 million former smokers who have converted from smoking to exclusively vaping instead. It is extremely likely that this behavioural shift has been driven by the availability of e-cigarettes and their promotion by public health in the UK. If the WHO truly wants to drive down smoking rates, it must consider the growing body of evidence that vaping is an effective way to help people to quit. The WHO and the tobacco control lobby seem to have abandoned health altogether in favour of just attacking industry,” said NNA Chair Martin Cullip.

The WHO Erroneously Claims That ‘Smoke-Free’ Products Are Not Safer