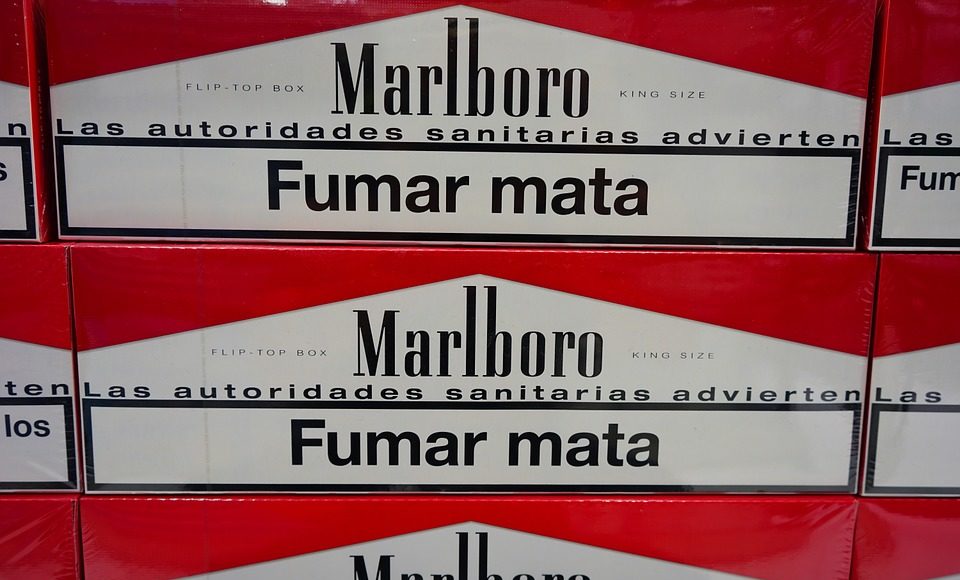 “According to Refinitiv analysts, the Company reported earnings per share of USD 1.10, adjusted vs. earnings per share of USD 1.11, and expected a revenue of USD 5.19 Billion vs. an estimated revenue of USD 5.09 Billion,” reported an article on Financial Buzz. The piece added that Altria also bought 3.7 million of its shares, completing a USD 2 Billion buyback, and its directors authorized a new USD 1 Billion buyback.

The tobacco giant attributes this drop to the decline in cigarette sales, which is thankfully occurring in most developed countries. As people become more health conscious and aware of the adverse effects of smoking, many nicotine addicts are switching to safer alternatives such as e-cigarettes.

Branching out into other markets

To this effect Altria expects cigarette sales to drop around 5-6%, and besides the infamous deal with Juul which took place at the beginning of the year, the tobacco company also invested USD 1.8 Billion in Cronos, a Canadian cannabis company.

“We’ve maintained our focus on the adult tobacco consumer and believe that with our leading premium tobacco brands, U.S. commercialization rights to iQOS, investment in Juul and pending transaction for On, we are best positioned among tobacco peers to lead through a dynamic time in the U.S.,” said Altria Chief Executive Officer Howard Willard.