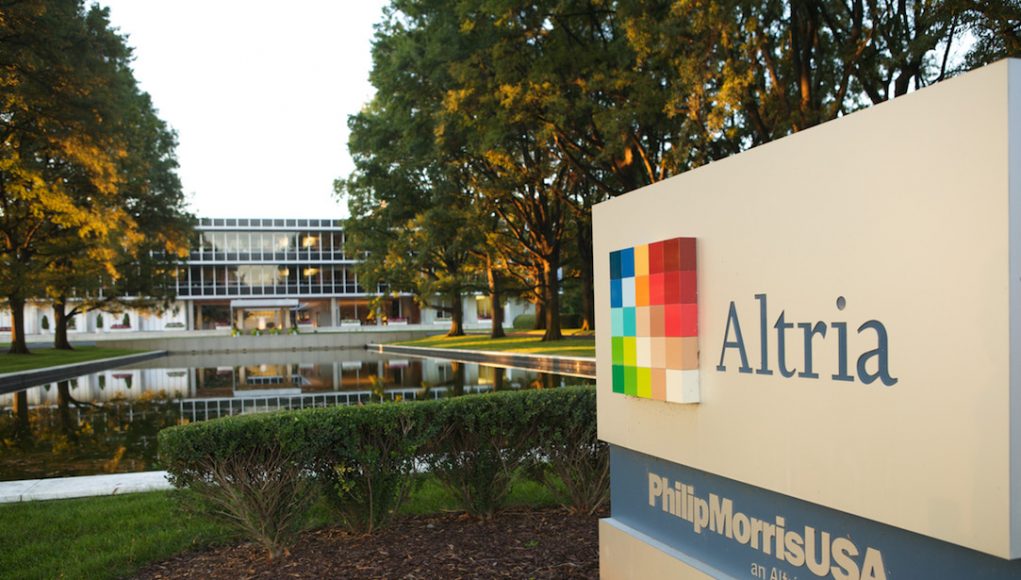 As with the other major tobacco companies, due to the continually declining smoking rates across the globe, Altria is investing significant resources in expanding its e-vapor footprint.

$460 in revenue from non-combustible tobacco products

Over the last five years, Altria had already managed to successfully add about $460 million to its smokeless products’ revenue. However, this increase in revenue was primarily driven by premium pricing and partial phasing out of promotional investments and discounts.

Meanwhile, as the demand from millennials for such products is continuously on the rise, unit volume sales could increase from 833 million in 2018, to 990 million in 2023. Additionally, pricing is expected to improve as the company will continue to gradually phase out its discounts, as demand and product awareness increases.