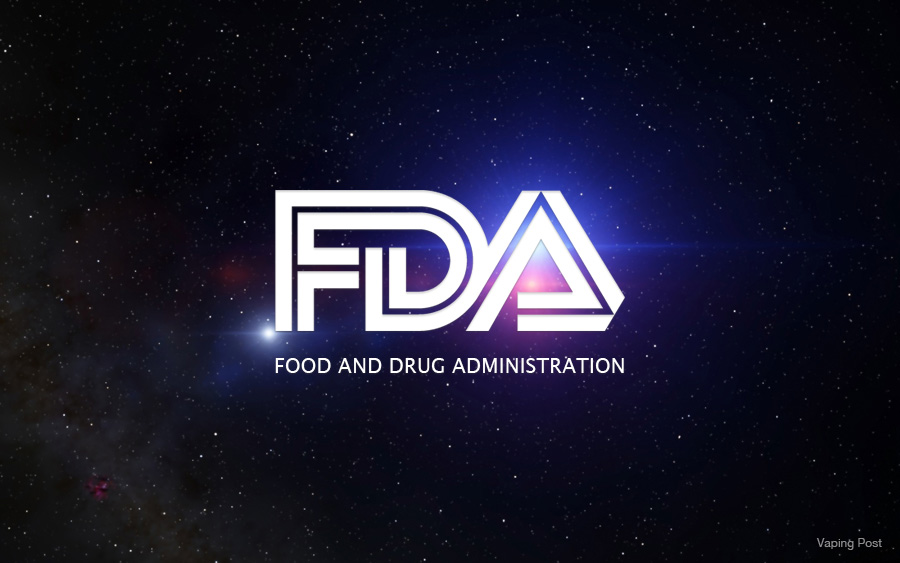 Earlier this year, former FDA commissioner Scott Gottlieb had reported that while more research on the matter was being carried out, the agency had become aware of a possible association between vaping and seizures. “Today, we’re notifying the public of another potential emerging safety issue of which the FDA has recently become aware. We have reports indicating that some people who use e-cigarettes, especially youth and young adults, are experiencing seizures following their use.”

Sadly, he had also inaccurately stated that the devices may release certain toxins at higher levels than cigarettes. “These include the possible release of some chemicals at higher levels than conventional cigarettes. We’ve also seen data that indicate there may be other potential health concerns. We recognize that in many areas, more information is needed to assess whether there are additional consequences to nicotine use, especially from the use of e-cigarettes, some of which deliver high concentrations of nicotine.”

Gottlieb had encouraged the public to report any cases of seizures following vaping, and this led to the agency recieving 92 new reports of such cases especially amongst kids and young adults.

“We appreciate the public response to our initial call for reports, and we strongly encourage the public to submit new or follow-up reports with as much detail as possible,” said acting FDA Commissioner Ned Sharpless in a statement.

“Additional reports or more detailed information about these incidents are vital to help inform our analysis and may help us identify common risk factors and determine whether any specific e-cigarette product attributes, such as nicotine content or formulation, may be more likely to contribute to seizures,” he added.

The FDA did point out that the evidence it has analyzed so far doesn’t establish a clear pattern or cause for the cases. It also said that the additional reports “do not necessarily indicate an increase in frequency or prevalence” of seizures among people who vape.