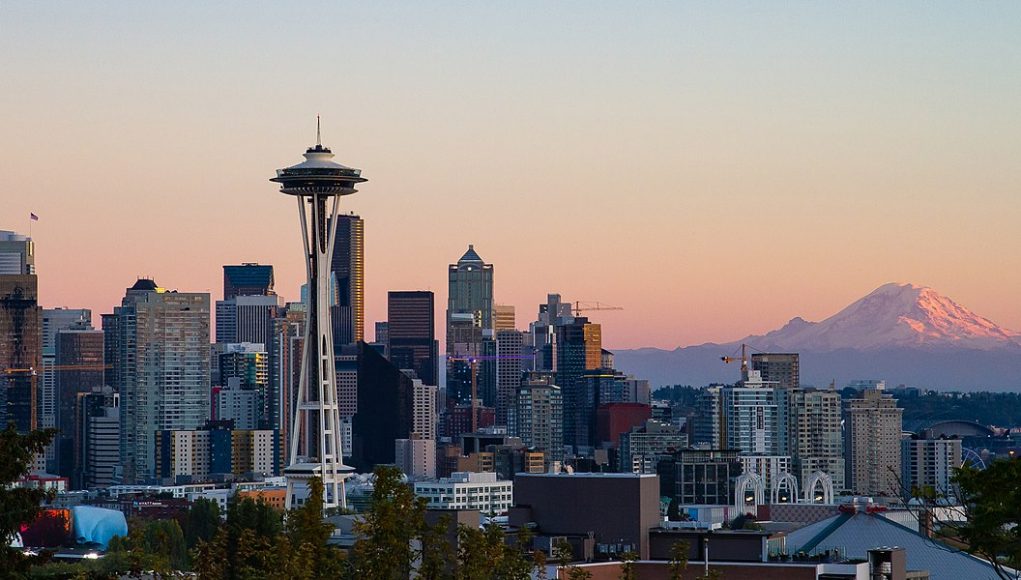 A sudden outbreak of lung disease, allegedly associated with vaping, is causing hysteria across the USA – and, after increasing criticism of its silence, the CDC has finally issued a public warning on the issue. Revealingly, this warning is fairly specific. Instead of the “Don’t vape!” statement many were expecting, CDC warned users not to vape THC and other cannabis-based vapour products, or vapour products bought off the street.

So far, apart from working out that most or all of the victims of this outbreak had vaped in the few weeks before they got ill, US health experts seem to have been baffled about its cause. The specific targeting of CDC’s warning suggests they have more idea of what’s going on than they’re saying.

Doctors who have treated victims have already ruled out an infectious disease as the cause, but several have commented that THC liquids have been involved. CDC’s statement seems to support this theory. Doctors in Illinois, one of the hardest-hit states, say “most but not all” victims report having vaped black-market THC liquids – but they think the ones who don’t say that may be lying to avoid legal problems.

So far more than a hundred cases of serious lung injury have been reported, across multiple states, and one victim has died. Opponents of tobacco harm reduction have jumped on this to argue that vaping is harmful – but they’re ignoring some basic facts here. Firstly, the link to vaping isn’t actually all that strong; some victims hadn’t vaped for weeks before becoming ill. Secondly, millions of people have been vaping all over the world for more than 15 years. This epidemic is confined to the USA and started in late June. Whatever’s going on, it’s not as simple as “ecigs are bad!”

Unsurprisingly, anti-vape extremists haven’t been slow to exploit the sudden outbreak of illness for their own ends. The city of Seattle, and the surrounding King County, are now considering a total ban on sales of vapour products. The plan seems to have been inspired by San Francisco, which brought in a similar ban earlier this summer. Now Seattle politicians want to use the epidemic as an excuse to do the same.

The leading figure behind the threat is Seattle’s mayor, Jenny Durkan, who has openly backed the San Francisco ban. What Durkan and others are overlooking or ignoring is that the ban they want would only affect legal products, and the people who use them would be forced to either go back to smoking or buy on the black market. It is, of course, black market products that are linked to the lung disease cases – so a ban will only increase the public health risk.

The Indian government is moving closer to passing an executive order that would bring in a federal vaping ban – and already it’s coming under pressure to make it even tougher. The government, led my the Ministry of Health, is drafting an order that would ban the import, manufacture or sale of all vapour products; anti-harm reduction pressure groups, such as the National Organisation for Tobacco Eradication, want a blanket prohibition that seems likely to punish users, too.

The “debate” on e-cigs in India is shockingly one-sided, with health campaigners and politicians resorting to absurd statements in their obsession with banning reduced-harm products. So-called health “experts” routinely claim that vaping has similar health risks to smoking. Meanwhile around a hundred million Indians smoke regularly and hundreds of thousands die from it every year.

The city of Buffalo, New York, is considering a six-month moratorium on licenses for new vape shops. The move was sparked by Councilman Joel Feroleto, who filed a resolution last week asking the council to investigate what impact it would have. In fact the impact is obvious – the number of vape shops would fall, because normal business closures would still happen but no new shops could replace them. That, in turn, would make it harder for Buffalo smokers to access safer alternatives, so more of them will keep smoking and die – even if that’s not what Councilman Feroleto wants to hear.