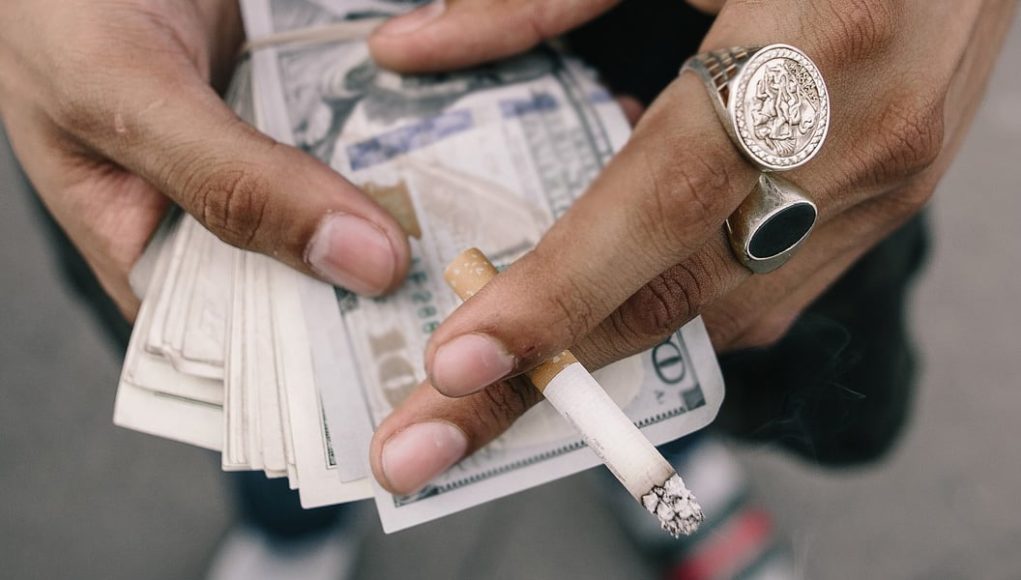 The new study looked into 53 cases by patients in Illinois and Wisconsin, who had vaped within 90 days of their symptoms, typically within the previous week. Most of these patients, 84%, admitted to vaping illegally purchased cannabis products.

“The most common THC product that was reported was marketed under the ‘Dank Vape’ label (reported by 24 of 41 interviewed patients [59%]).”

The study authors added that while the other 16% claimed to use only nicotine, it is highly likely that they may have been reluctant to admit using illegal drugs. Additionally, it is also unclear whether any of them were using regular e-cigarettes. “Information on product use is based on reports by the patients, and patients may be reluctant to report illicit drug use.”

As of now, over 450 cases of the lung condition have been reported. After urging vapers to just stop using e-cigarettes for weeks, the CDC, FDA, and HHS, are finally advising consumers to avoid using unlicensed products and refrain from purchasing e-liquids off the street where they are untested, unregulated and therefore possibly unsafe.

Despite getting closer to an answer, the exact cause is still unknown, but New York health authorities have confirmed that vitamin E oil (tocopheryl-acetate) was found in most seized vaping products in that state. Additionally, the FDA has received about 120 samples for testing, and 10 of the 18 THC samples contained the vitamin E oil.

Meanwhile, a study published in the New England Journal of Medicine earlier this month, has identified a previously unrecognized characteristic of the vaping-related respiratory illness. Within the lungs of these patients, doctors found large immune cells containing numerous oily droplets, called lipid-laden macrophages.

This finding may assist doctors in diagnosing the condition quicker, and also provide clues into the causes. “While it is too soon to be sure, these lipid-laden macrophages may turn out to be useful to confirm or rule out this disease,” said lead study author Scott Aberegg, M.D., a critical care pulmonologist at U of U Health. “They may also be helpful in understanding what is causing this illness,” he added.