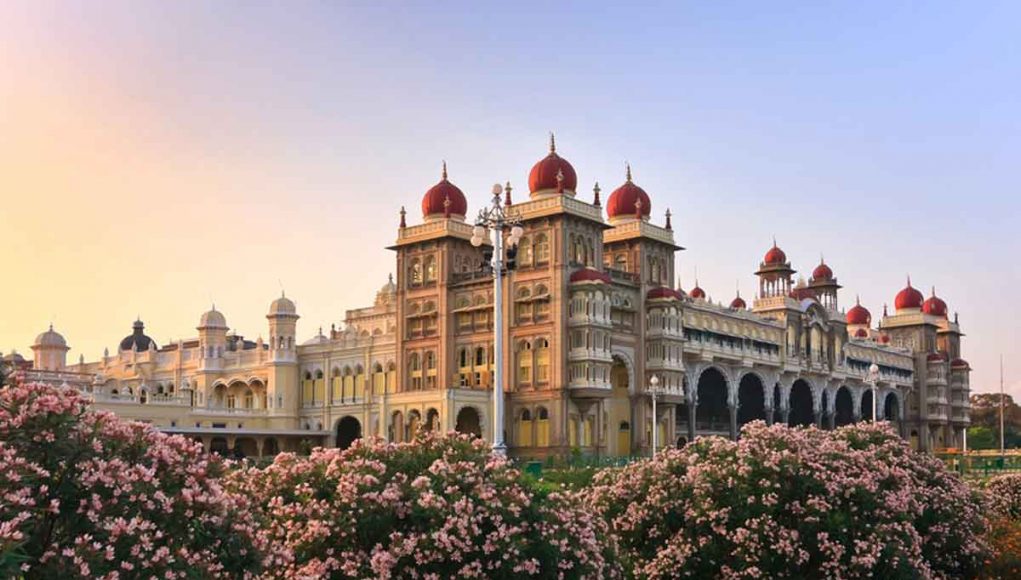 A recent proposal by the Drugs Technical Advisory Board of India, has suggested prohibiting the sale, manufacture, import and distribution of all ENDS, under Sections 26A and 10A of the Drugs and Cosmetics Act, 1940. The proposal states that, “After revisiting its earlier deliberations, the Drugs Consultative Committee has recommended that concluded that these devices fall under the definition of ‘drug’.”

The irony is that the devices proven to be safer alternatives are being banned, but the actual products that are toxic: cigarettes, will remain widely available.

To this effect, the Union Health Ministry is preparing to release an ordinance which would implement the ban. The Prohibition of E-cigarettes Ordinance 2019, which will be sent to a group of ministers for review, would set in place a maximum imprisonment of up to one year alongside a penalty of Rs 1 lakh for first-time violators. While, repeat offenders could face up to three years of jail and a penalty of Rs 5 lakh.

This move comes highly recommended by the Indian Council of Medical Research (ICMR) who had suggested a “complete ban” on ENDS, saying that the devices are a gateway to smoking and can get a non-smoker addicted to nicotine.

“ICMR has recommended a complete ban on e-cigarettes. A petition that had asked for prohibition of an ordinance banning e-cigarettes has been rejected by the court. The ordinance will give legal backing to the ban,” said a senior official about an attempt to overturn the ban.

The move is ironic to say the least, when the devices proven to be safer alternatives are being banned but the actual products that are toxic: cigarettes, remain untouched and widely available throughout the country.

Millions of Indian lives could be saved via vaping

Over 3,000 e-cig users had recently written to the Prime Minister, urging him to legalise e-cigarettes, pointing out that vaping had improved their health after switching from smoking. In 2016, two scientists, R.N. Sharan of the Department of Biochemistry, North-Eastern Hill University (NEHU), and M. Siddiqi, Chairman of Cancer Foundation of India had written a letter to the Union Health and Family Welfare Minister J.P. Nadda, urging him to consider policies that facilitate smoking cessation by providing smokers with safe and regulated tobacco alternatives.

“The Electronic Nicotine Delivery System (ENDS), more popularly known as e-cigarettes, offer a safer and effective way of meeting the physiological demands of nicotine to smokers to help quit or cut down smoking significantly,” they said, after pointing out that in countries such as the UK, these products are fully endorsed as smoking cessation tools, leading to a significant decline in smoking rates. Sadly such pleas seem to have been falling on deaf ears.