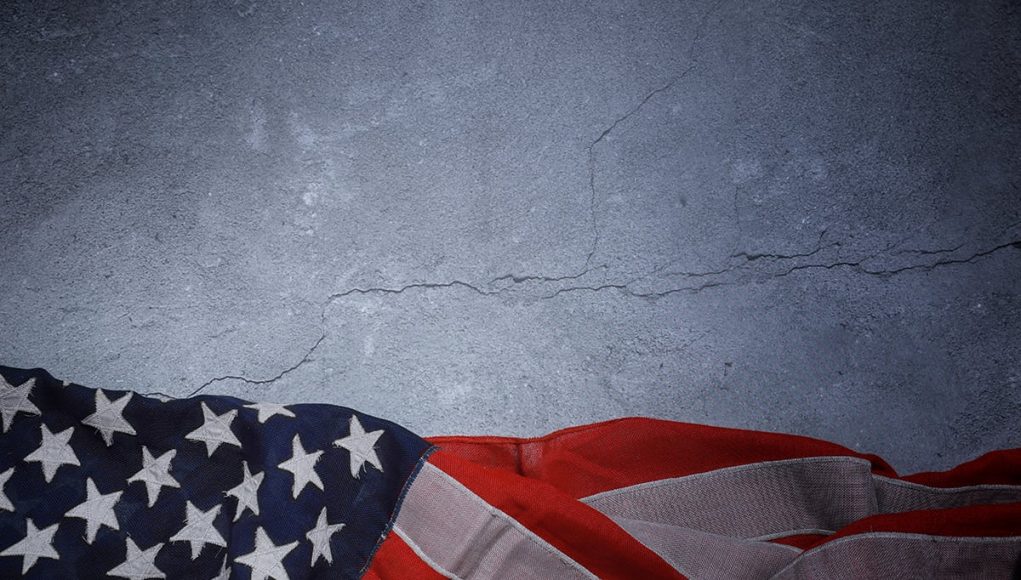 In a policy meeting which was bizarre and unhinged even by Trump standards, the Trump administration blindsided American vapers on Wednesday by announcing their intent to federally ban flavored vape juice. During his announcement, Trump acknowledged his traditionally business-friendly and anti-regulation posturing, but also indicated that he considered vaping a big enough threat to American lives that he felt obligated to act.

During this same policy meeting, Trump offered a stunning display of ignorance regarding vaping and his usual assertion that “we’re looking into this… we’re reading about it, a lot of people are reading about it”.  He went on to seemingly forget that he had fathered Barron Trump, referring to him as Melania’s son when discussing her involvement in the move to ban flavors.

In some ways, this is the only logical conclusion to years of anti-vaping propaganda and biased media coverage. On the other hand, this announcement follows directly on the heels of investigators revealing vitamin E acetate (found in THC cartridges only) as the likely culprit behind a spate of recent illnesses. Although this information has not been widely covered, it likely spurred the Trump administration and the FDA into action. While the FDA already had a deadline set to decimate the vape industry in May, the information about vitamin E acetate could have potentially deadened their political momentum.

Of course, the language of policymakers and the bill itself claim the goal of banning flavors to “protect the children”. While it is true that teenagers who vape tend to overwhelmingly favor fruity, sweet vape liquids, this tendency is true across the board. Adults, too, prefer dessert and juice flavors over tobacco, by a massive margin. Accordingly, Trump’s move to ban flavored e-liquid hits adult vapers and ex-smokers harder than any other demographic.

This ban will also raze the vaping industry to the ground. Brick and mortar vape shops across the country will immediately be put out of business. For precedent, we look to Pennsylvania, where a 40% vape tax was introduced in 2016. By the time this tax was implemented, nearly every small vape shop in the state had already closed their doors. While some shops had tried to hold out, more opted to liquidate their inventory immediately and cut their losses before the tax even went into effect.

Trumps’ new ban would have the same impact, but on a global scale. Despite Trump’s claim that the vaping industry is a massive and booming new market, very few companies in the vaping community have the resources to survive this ban. While the industry, overall, has exploded in the past decade, vaping is an incredibly competitive, diverse, and fragmented industry. Likewise, an inordinate share of market profits has been funneled into Juul Labs’ pockets, while the rest of the market is divided among hundreds of shops, manufacturers, and distributors. Unlike Big Tobacco, for instance, the vaping industry lacks the cohesion and massive capital to successfully go toe-to-toe with the United States government.

In his statement, Trump also parroted the FDA assertion that vape juice companies could re-enter the market after they go through the appropriate application process with the FDA. However, as we’ve covered before, almost no American vape companies have the capital to submit the lengthy and expensive FDA application. This, of course, is especially true if they aren’t allowed to sell their product during the application process.

Once the industry is gutted, Juul and the black market will likely fill the void. Juul, with backing from Altria and Big Tobacco, will be able to survive the application process and the crushing impositions of Trump’s bill. The black market, on the other hand, will become a new home for hobbyist vapers and ex-smokers who refuse to return to smoking. It is the black market for THC vapes, by the way, which is responsible for the deaths and illnesses being pinned on nicotine vaping. Once adults addicted to nicotine transition to the black market, we can expect to see an escalating death toll.

While the president has taken an incredibly hostile and threatening position toward vaping, hope is not lost for American e-cigarette users. Effectively banning e-cigarette use throughout the country is a massive undertaking. While there is precedent for flavor bans in areas like San Francisco and Michigan, a federal ban is much more complicated. In Michigan, where Gov. Whitmer issued a late-night, unilateral executive order banning e-cigarettes, lawsuits have already begun to halt Whitmer’s plans. Likewise, Juul Labs themselves have gone to war with San Francisco over the city’s particularly aggressive anti-vaping laws.

No Quarter for the Nicotine Folk Devils

Additionally, such a large proposal will not be implicated swiftly. In fact, there are currently no rules, regulations, or laws on the books regarding enforcement of Trump’s half-baked plan. While the FDA has been tasked with drafting these regulations, this process is expected to take several weeks (at least) and must cope with issues like punishment, regulation, and criteria for products they consider “safe”. As the FDA moves towards finalizing their plan, groups like the Vaping Technology Association and others are expected to file lawsuits.

While the law of the land is clearly on the side of vaping, this battle will prove difficult. There’s a reason we don’t see many different flavors of combustible tobacco on shelves today – the government was able to strongarm the tobacco industry away from flavored options. In fact, they used almost the exact same language then as they are using now: “teenagers” are drawn to flavored tobacco. But appealing to parents’ concern for the wellbeing of their children is only part of the equation. The other angle of attack is to subtly link e-cigarettes to Big Tobacco (a trick made that much easier by Juul’s recent merger with Altria). Tobacco has enjoyed an increasingly unfavorable reputation in America and the media has done an excellent job funnelling that animosity towards vaping. While e-cigarettes are a direct competitor and alternative to cigarettes, the public majority doesn’t often draw that distinction.

This is an all-hands-on-deck moment for vapers in the United States. While the actual implementation of the ban is at least a few weeks out, everyone needs to prepare themselves immediately while mobilizing on a grassroots level. Explain to your local congressman or representative how e-cigarettes saved your life. If others are sharing propaganda and rumors, do your part to correct the narrative surrounding vaping. In America’s representative democracy and oligarchy, there is very little each individual vaper can do. On the other hand, every little bit counts and the entire industry needs all the advocacy and support available; it’s going to be a tense and challenging few weeks.

—
This article has been written and submitted by ProVape Enterprise, Inc., online vape vendor.