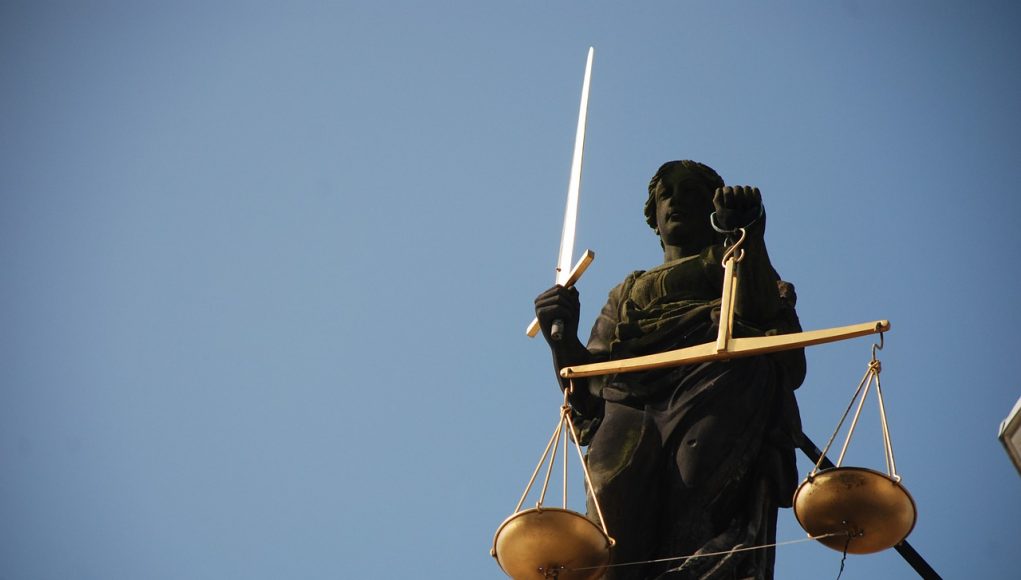 Last Friday, a Commonwealth Court panel ruled in favour of the current 40% tobacco tax on e-liquids in Pennsylvania. However, in what is a partial win for the vaping industry, the court decided that the tax cannot be applied to the component parts of an e-cigarette when those parts are sold separately.

The tax in question formed part of a revenue generating plan discussed in Summer 2016 in Congress, with the aim of making up for a $1.3billion shortage in the state’s budget, and was met with protests and opposition.

“This 40 percent tax is a cancer, it needs a second opinion, and it needed it yesterday,” said John Dietz, vice president of the Pennsylvania Vape Association at the time. In line with Dietz’s arguments, Rep. Jeff Wheeland and Sen. Camera Bartolotta, had  pointed out that as a consequence of the 40% tax, the expected revenue of the state would fall considerably short of the projected $13.3 million due to the significant amount of vape shop closures.

A tax on addiction

Scientific research has indicated that vapers are less addicted to their devices than smokers on cigarettes.
East Coast Vapor LLC, was the firm that brought the legal challenge against the Department of Revenue to the appeals court, and challenged the legality of imposing a tobacco tax on e-cigarettes, when the nicotine they contain is derived from other sources such as eggplants, tomatoes and potatoes.

However Judge Renee Cohn Jubelirer concluded that “the General Assembly had legitimate state objectives for electing to tax those items,” focusing on the fact that consuming nicotine of any kind can cause addiction. “The nicotine contained in e-liquid, albeit derived from a source other than tobacco, is any different than the nicotine contained in tobacco or any less addicting.”

“It is, therefore, not ‘unreasonable, unduly oppressive or patently beyond the necessities of the case’ to tax a product that is similar to tobacco when it contains nicotine and is as addictive as a tobacco product,” Jubelirer wrote.

E-cigs are not as addictive as cigarettes

However, according to research data released last Summer by researchers from Penn State College of Medicine, vapers are less dependent on their electronic devices, than smokers are on combustible cigarettes.

The study which was funded by the National Institutes of Health and the Center for Tobacco Products, consisted of an ongoing national survey of tobacco use of over 30,000 participants comprised of both young and mature adults. In comparison to smokers, vapers were reported to use their products later in the morning after waking up, have less cravings, found it easier to refrain from using the products in restricted areas, and were less likely to consider themselves as addicts.