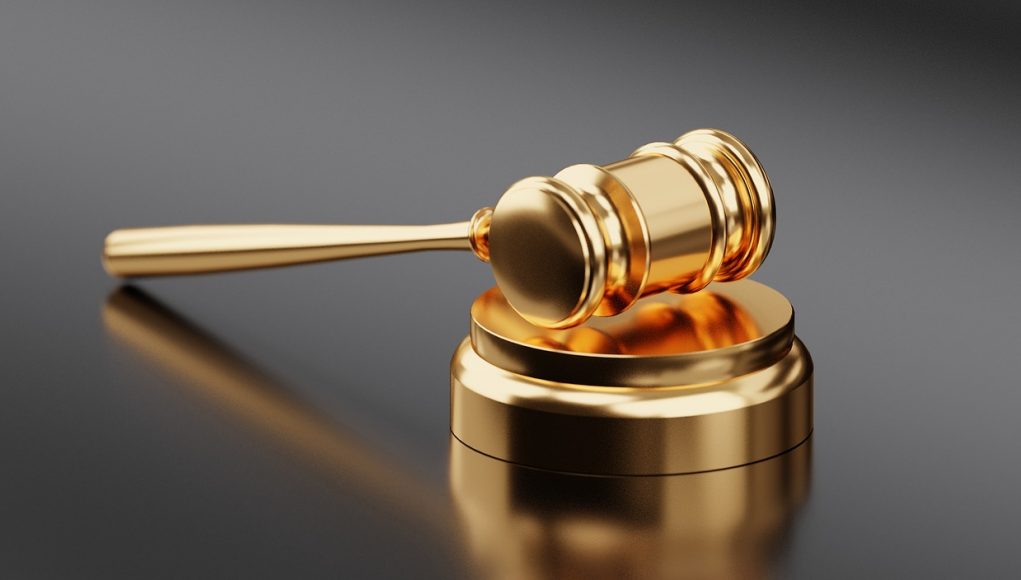 Last month, Massachusetts Governor Charlie Baker, urged the public health council to set in place a four month statewide ban on the sales of all vaping devices. “I’m officially declaring a public health emergency in the Commonwealth due to severe lung disease associated with the use of e-cigarettes and marijuana-infused vaping products,” he said during a press conference.

In response to this, last week the VTA filed a lawsuit in the U.S. District Court in Boston against Gov. Charlie Baker (R-MA) and Public Health Commissioner Dr. Monica Bharel, for damages being caused by the four-month ban on vape products and devices, including marijuana and nicotine.

The lawsuit asks the court to declare the ban unconstitutional

The statewide ban will decimate the state’s vaping industry causing “irreparable harm” to many well meaning and law-abiding retailers, manufacturers, and distributors.

The VTA, which in the lawsuit joined four vaping store owners, is requesting that the court “enjoin and declare as unconstitutional the emergency order issued by Commissioner Bharel that has shuttered and will irreparably destroy Massachusetts’ $331 million nicotine-vapor products industry and the livelihoods of the 2,500 workers that it employs.”

The lawsuit points out that unless halted, the statewide ban will decimate the state’s vaping industry causing “irreparable harm” to many well meaning and law-abiding retailers, manufacturers, and distributors.

The ban does not differentiate between regulated and illicit products

The VTA adds that the ban “makes no distinction between the black-market vaping products at the center of (the) outbreak and the FDA-regulated products produced by legitimate manufacturers. And, while purporting to target the problem of youth vaping, the emergency order contains no provisions expressly directed at children. Instead, the emergency order implements a categorical ban on the sale or display of vaping products to all persons, threatening to destroy an entire industry and the livelihoods of Massachusetts citizens.”

Additionally, in line with research findings and arguments by public health experts, the VTA points out that the ban could be counterproductive to public health as smokers who had turned to the devices in order to quit, will not have access to the safer alternatives and will be more likely to resort back to smoking.