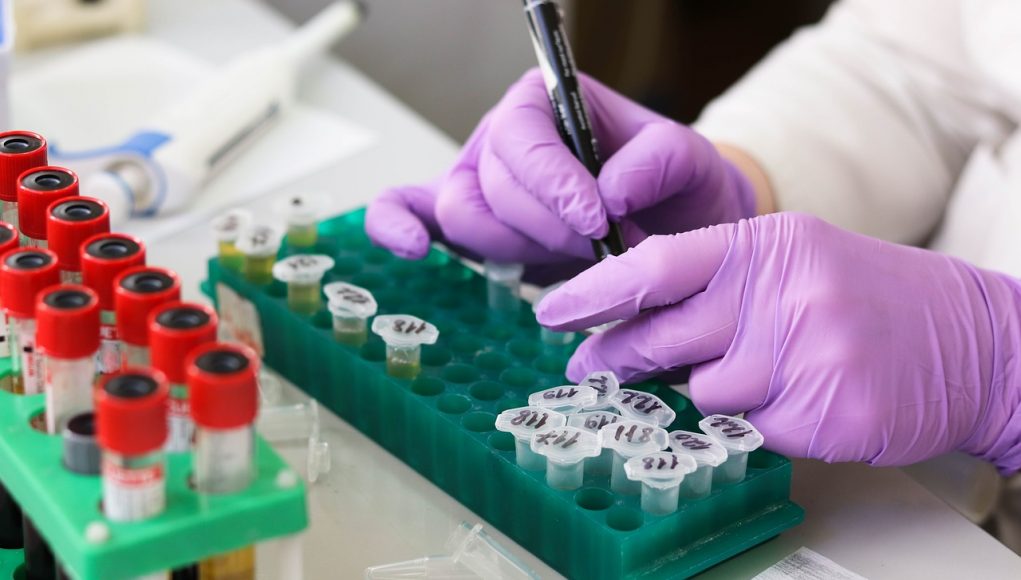 In a post on his blog page, renowned anti-smoking and harm reduction activist Dr. Michael Siegel, pointed out that despite recent findings, the CDC continues to insist that they have no idea what is causing this “mystery illness” as “no single product” common to all the cases has been identified.

“..for a youth to admit that they were using illicit marijuana vaping carts purchased off the street from drug dealers could have substantial consequences, not only legal ones but stigma-related ones as well as affecting their relationships with their parents.”

Siegel explains that this reasoning is going against usual protocol. “Contrary to what the CDC seems to be insisting, this outbreak is not going to be solved by identifying a single product common to every patient. Like all outbreak investigations, it is going to be solved by identifying a type of product that is common to an overwhelming majority of patients. And frankly, we already have that and it’s called marijuana. There is just far too high a proportion of case patients who have admitted to using THC or CBD oils for this to be merely a coincidence.”

The expert used the example of the cases which resulted in death in Oregon. While both cases were linked to vaping of THC oils, after both occasions the Oregon Health Authority released statements recommending that Oregonians stop vaping nicotine-containing e-liquids. “This is like reporting a series of deaths from eating Romaine lettuce and advising people to immediately stop eating all lettuce and cabbage. Except it’s a lot worse because no harm comes from people stopping eating cabbage. Severe harm is already resulting from ex-smokers stopping vaping and returning to smoking or to the black market,” said Siegel.

The warnings issued by health authorities should be more specific

Siegel questioned how given the fact that some of the patients had been vaping for years without a problem and then got sick when they decided to try THC vape carts, shouldn’t “the CDC and in turn, state health authorities be issuing very clear warnings to the public to stop vaping marijuana, especially THC vape pens or vape carts that are purchased on the street?”

“..for a youth to admit that they were using illicit marijuana vaping carts purchased off the street from drug dealers could have substantial consequences, not only legal ones but stigma-related ones as well as affecting their relationships with their parents,” pointed out the expert. Hence the CDC is failing the investigation in not recommending or demanding that all case patients be screened (via urine drug testing) for THC.