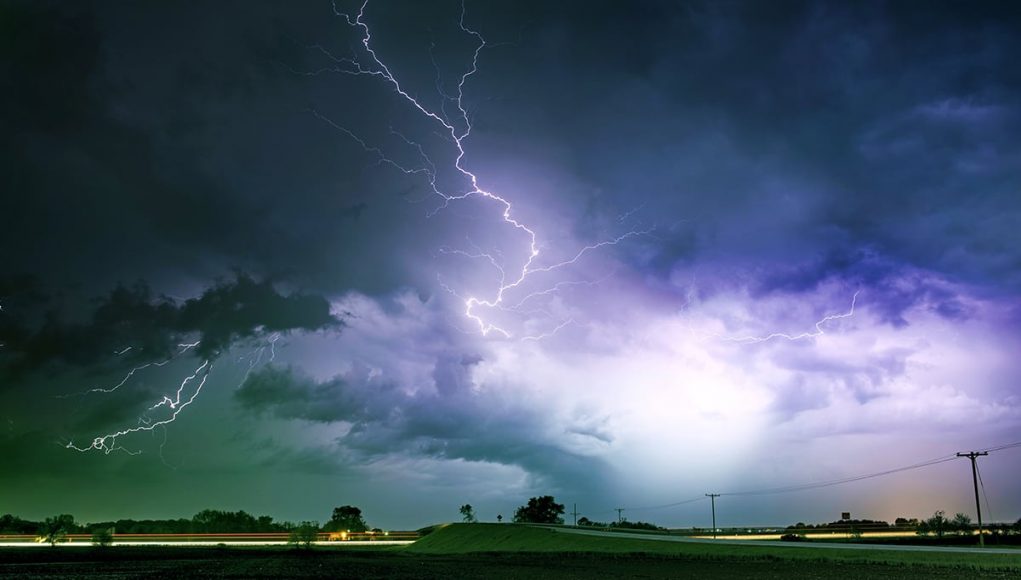 Vaping Post’s Diane Caruana, our hardworking in-house journalist, recently reported that some experts disagree with how the nation’s public health agencies have responded to the rash of severe lung injuries linked to the behavior of vaping.

Michael Siegel, a professor of community health sciences at Boston University, is one of these experts. He wrote on his personal blog that he is particularly alarmed by how the federal Centers for Disease Control and Prevention (CDC) have been handling risk communication regarding this nationwide crisis.

“The CDC, in my view, has made the vaping-related lung disease outbreak much worse than it would have been had they simply been honest,” he wrote to me in an email. “They continue to tell the public that ‘we have no idea what is causing this mysterious disease and so everyone should just stop vaping anything and everything.'”

Even though the CDC has recently reported to the public that the vast majority of cases involve contaminated or illicit THC products, Siegel is right to bring alarm to this case of what he characterizes as overt dishonesty.

Tolls rising while playing a game

According to the agency’s latest data on this crisis, more than three-quarters of the cases reported to the agency contained illicit THC products or contaminated variations of regulated THC, hemp-derived products (e.g., CBD vapes), and instances of nicotine.

36 percent of that population reported exclusively using cannabis-derived vapes, while there are more instances of dual nicotine and cannabis use. All of that said, the CDC for quite awhile failed to differentiate between the term e-cigarettes (usually containing nicotine), hemp, and THC pods or vaporizers that contain said products.

The CDC’s October 4 edition of the Morbidity and Mortality Weekly Report provided summated recommendations that users should avoid, at all costs, illegal products. Unfortunately, this communication still condemns the entire practice of vaping as an act that is far more dangerous than smoking. Remember, Public Health England has contented throughout this entire crisis that vaping legal and regulated nicotine products are a mere fraction of the risks of smoking combustible cigarettes.

“The CDC appears to be molding the evidence to fit the story it wants to tell: that e-cigarettes are severely harmful, rather than molding its story to fit the evidence,” Siegel added, going on to accuse the agency, of which he was formerly employed at, for acting irresponsibly.

Consider the difference in messaging from the various federal public health authorities. The Food and Drug Administration (FDA) was one of the first federal agencies to properly differentiate between contaminated and illicit vaping products and regulated products. While the FDA has been more hostile towards vaping in recent months, they have at least been direct about their involvement in the investigation led by the CDC.

Siegel’s objections continue to cast a light on the argument that misinformation is driving the recent trends of prohibition targeting legal vapes. It is true that by writing this commentary piece for this publication, I am speaking into an echo chamber. However, the truth behind many of these public health crises derives from the logic that everyday people are easily manipulated into one track beliefs.

It is truly unfortunate that lives have been lost to this so-called “vape-lung” outbreak. Over 1,000 people are reported to have some type of lung injury caused by vaping. Virtually all states are reporting cases, with some reporting cases in the hundreds and several deaths. Citing these suffering souls as justification to prohibit a certain product is a tactic that speaks to the modern prohibitionist movement.

I have long reported, as have scores of my colleagues in science and the media, that prohibition at any level will backfire. Vapers and smokers of all walks of life, including at-risk groups, could be directly and indirectly harmed by the prohibition of nicotine-containing e-cigarettes.

All of this fear is built around an unfavorable vice that millions of people have. However, to these people, their vice to vape derives from their want for safer means of nicotine and THC delivery. If repeating history is considered “progressive,” then we truly do live in an era of rising stigma for those who use these drugs, including harder substances.

A perfect storm has hit. These are truly challenging times. To solve this crisis, I make the same appeal that I have been making for months: the industry and government need to work together. The government just needs to listen.

Through public-private partnerships and a fully informed stable of stakeholders, the public health scare caused by these severe lung injury cases could have been responded to without so much politicization. From those to soon taken from this Earth to the actual nicotine and THC users, it is vital to remember that these are people’s lives at risk.

A similar argument goes for the dozens of states who have banned or plan to ban flavored e-cigarette products. It is not pragmatic policymaking to demonize entire industries for the foul actions of a very select few. As Siegel said, all of these adverse acts provide the “molding” for the narrative government leaders need to remove risk-reduced nicotine and legal regulated marijuana products from the market.