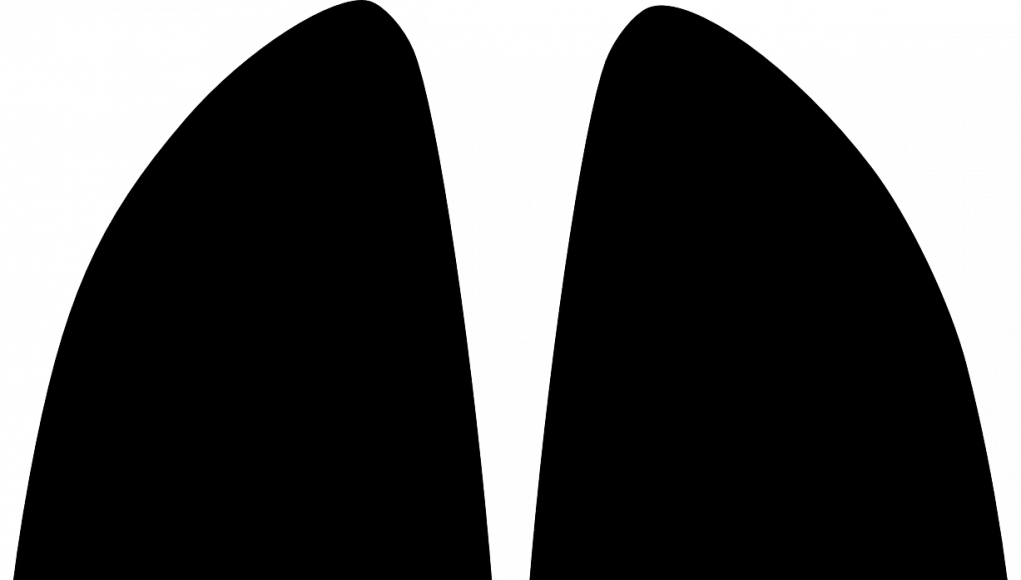 The study titled, “Association of E-Cigarette Use With Respiratory Disease Among Adults: A Longitudinal Analysis,” reported that adults who used e-cigarettes at baseline and had never been diagnosed with lung disease, were more likely than non-vapers at baseline, to be told that they have lung disease after three years of follow-up.

However, while the researchers did control for whether a person reported smoking or not at baseline, they failed to control for the participants’ lifetime smoking history. Therefore, any existing lung damage caused by previous smoking, was not accounted for in any way.

“The study is deeply flawed”

Commenting about the study, renowned anti-smoking and public health expert Dr. Michael Siegel naturally pointed out that it “is deeply flawed.” He explained that it fails to consider something really obvious, the main reason why most people start vaping, is to quit cigarettes. Therefore vapers who don’t currently smoke are most likely ex-smokers.

“This is critical because it shows that in order to control for smoking history properly in a study such as this one, you cannot merely control for whether or not someone was a current or ever smoker at baseline. You have to actually control for the person’s overall smoking history including whether they were a heavy smoker and how many years they smoked,” he added.

Smoking history is an obvious predictor of one’s lung health