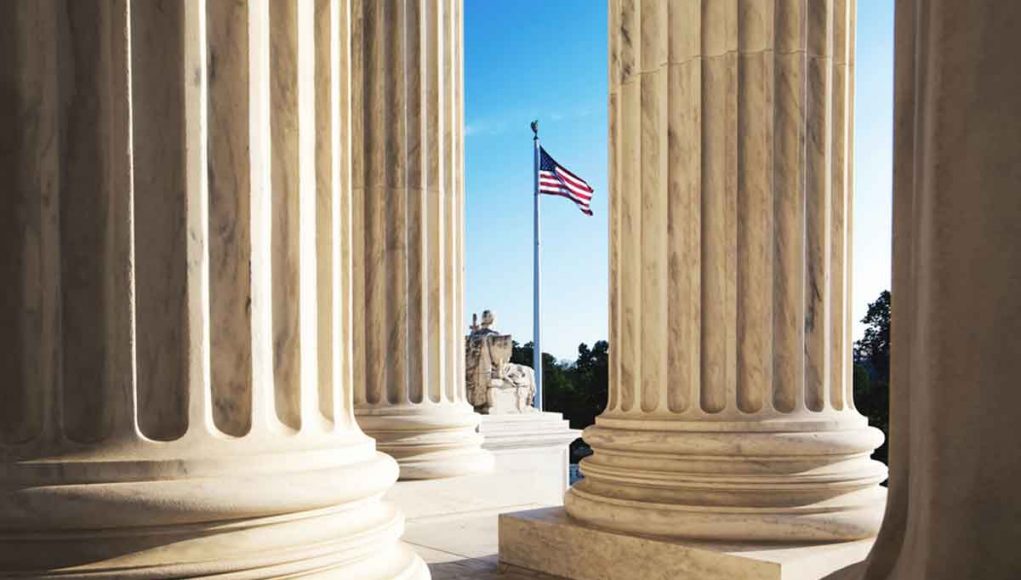 Last September, Democratic Governor Gretchen Whitmer had issued an executive order banning the sale of flavoured e-liquids across the State of Michigan. “As governor, my number one priority is keeping our kids safe,” said Gov. Whitmer in a statement at the time.

However, the proposed ban had been temporarily blocked by a state judge, who ruled that the emergency provision short-circuited normal law making procedures.

The CDC report suggests that all the flavour bans being set in place across the US, may do little to decrease teen vaping rates.

In response to the block, Gov. Whitmer had announced that she would be fighting it by seeking a Supreme Court ruling. “This decision is wrong. It misreads the law and sets a dangerous precedent of a court second-guessing the expert judgment of public health officials dealing with a crisis,” she said.

However two weeks ago, the Michigan Supreme Court denied Gov. Gretchen Whitmer’s request to remove the lower court’s block on the ban and also denied her request that the high court consider the case before the Court of Appeals, saying that they were “not persuaded that the question should be reviewed by this court before consideration by the Court of Appeals.” Once again, Whitmer’s office called the court’s decision “deeply troubling” given the current public health crises.

CDC: curiosity not flavours is the main cause of teen vaping

Meanwhile, in line with previous arguments by several anti-smoking experts, new data released by the Centers for Disease Control and Prevention (CDC), have indicated that curiosity is the main motivator driving minors to try vaping, not flavours.