Vaping Post
Home Society US: Palo Alto May be Issuing Fines for Vaping in Public 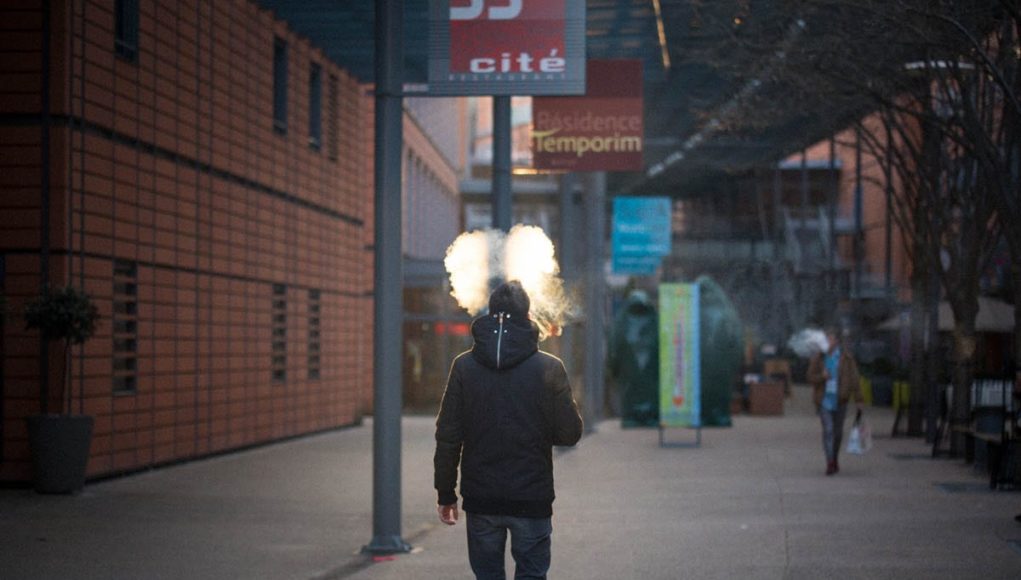 Palo Alto has already set in place a ban on the sale of flavoured vaping and tobacco in brick-and-mortar stores, along with the rest of Santa Clara County. However, the city does not think this measure is enough and is planning to additionally ban vaping in public.

Until now, specifications have not been released and therefore it is unclear whether the ban would affect only minors, and/or how much any penalty fines would amount to.

The CDC figures confirmed that personality traits such as a tendency to experiment, are the main driver in tobacco/substance use initiation.

Meanwhile, the idea that banning flavours is not the most effective solution to combat teen vaping, has been backed by recent data released by the CDC. Released last month, the data indicate that all the flavour bans being set in place across the US, may do little to decrease teen vaping rates, as the main driver behind teen vaping is curiosity.

Curiosity as the main culprit

Extracted from part of the 2019 National Youth Tobacco Survey (NYTS), the figures confirm arguments by countless anti-smoking experts: personality traits such as a tendency to experiment, play a main role in tobacco/substance use initiation. Therefore, although no one is arguing in favour of teen vaping, when looked at it from this perspective, the fact that minors who could otherwise be smoking are vaping instead, should be considered a mini victory for public health.