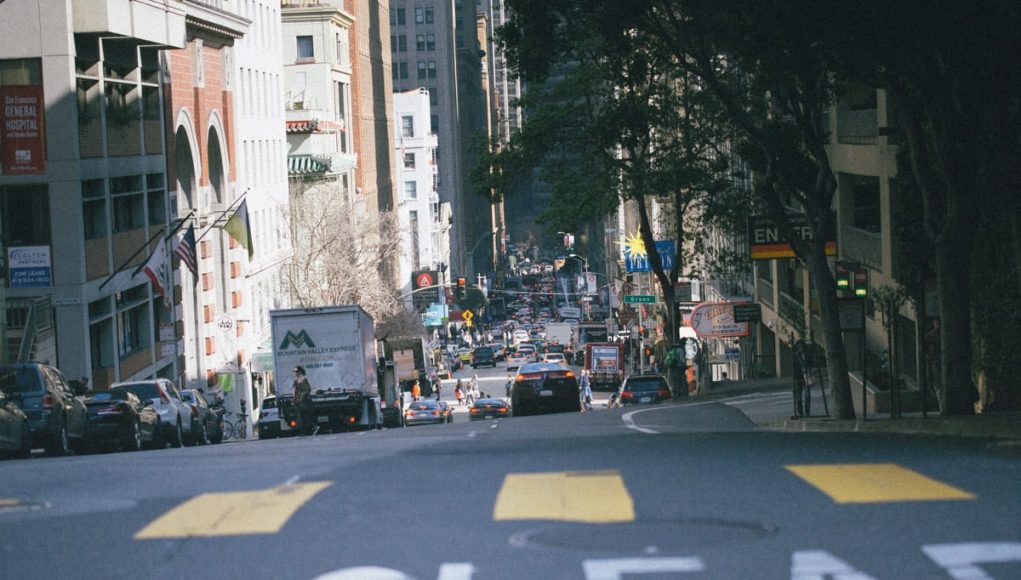 Last month, San Francisco’s supervisors approved a total e-cig ban in a unanimous preliminary vote. “We spent the 90s battling big tobacco, and now we see its new form in e-cigarettes,” said supervisor Shamann Walton. “This is about thinking about the next generation of users and thinking about protecting the overall health and sending a message to the rest of the state and the country: follow our lead,” added supervisor Ahsha Safaí.

No to vaping..but smoking is fine!

The ban will not affect the SF’s economy, because the money currently being spent on vaping products, would still be spent in the city on other products, such as cigarettes.

Under the new legislation, it will be illegal for any retailers in San Francisco to sell vaping products, and for online vendors to ship them to addresses in the city, until the time the FDA officially reviews the products and grants them a Pre Market Tobacco Authorisation (PMTA). In the meantime the city’s residents will have to buy their devices and liquid, in neighbouring towns – or simply go back to smoking cigarettes, which ironically will remain on sale across the city.

And the latter is exactly what will happen according to San Francisco’s chief economist Ted Egan. Egan’s office is charged with analyzing the economic impact of legislation in San Francisco, reports of which are then sent to the Board of Supervisors and made public on the Controller’s Office website.

When it’s found that a legislation will have no impact on the local economy, no more analysis is conducted. To this effect, since Egan and his colleagues concluded that banning e-cigarette sales would have no material effect on the city’s economy, no further enquirers were made into the matter.

However, in a revealing interview published on the San Francisco Chronicle on May 15th, Egan explained that the reason why his office reached such a conclusion, ie. that the ban will not affect the city’s economy, is because the money currently being spent on vaping products would still be spent in the city- on other nicotine products, such as conventional cigarettes.

Study: E-Cig Restrictions Could Drive Teens Back to Smoking

In line with this, a recent online survey of 240 young U.S. adults aged 18 to 29, asked the participants to predict their use of two products they already used, e-cigarettes and regular cigarettes, in response to hypothetical restrictions such as on e-liquid flavors and nicotine limits.

The study’s lead author and an assistant professor in psychiatry and behavioral sciences at Duke, Lauren Pacek, Ph.D., said that although the survey was small and not designed to predict e-cigarette use across the U.S., the data suggest that when considering changes to e-cig regulations, lawmakers must consider their potential downstream effects. If such responses were obtained when asking about restrictions of use, one can only imagine the responses to a total ban!