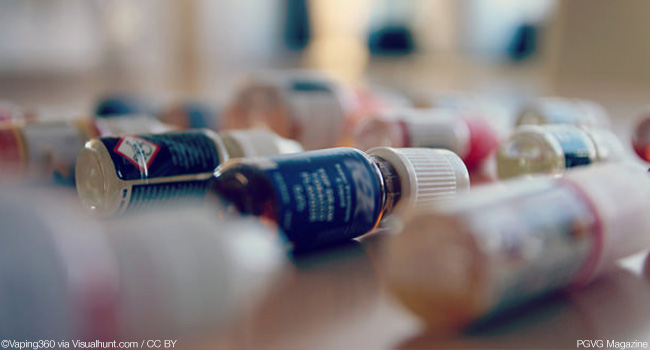 The bill banning the sale and distribution of vaping products with a “distinguishable flavor, taste or aroma” has now been passed to Governor Phil Murphy, who is expected to sign or veto it this week. If passed, the ban would go into effect 90 days after being signed by the governor.

The bill would impose a minimum fine of $250 for a first offence, $500 for a second offense and $1,000 for each subsequent offense.

The measure, which was first recommended by a task force set up last year by Murphy himself, would impose a minimum fine of $250 for a first offence, $500 for a second offense and $1,000 for each subsequent offense.

The task force had presented their findings and recommendations at a press conference last October. “Without question, I would take more forceful executive action today if I had the authority,” Murphy said. “But ultimately, many of these recommendations need to be taken up by the legislature,” he had added, giving a clear indication that the bill will most likely be signed.

Similarly, a flavour ban is on the cards for New York. Last October, a lawsuit by the VTA, and a couple of local businesses, had stopped the flavour ban proposed for the state in its tracks.

However last month, the state’s Public Health and Health Planning Council, voted in favour of keeping the emergency ban on the books for another 90 days. Additionally, the state is planning to seek public comment about adding menthol to the list of banned flavours.

“While our scheduled enforcement of this ban has been delayed by pending litigation, we are confident that the court will agree that this is a public health emergency demanding immediate action to help ensure the well-being of our children,” said spokeswoman for the Department of Health, Jill Montag.