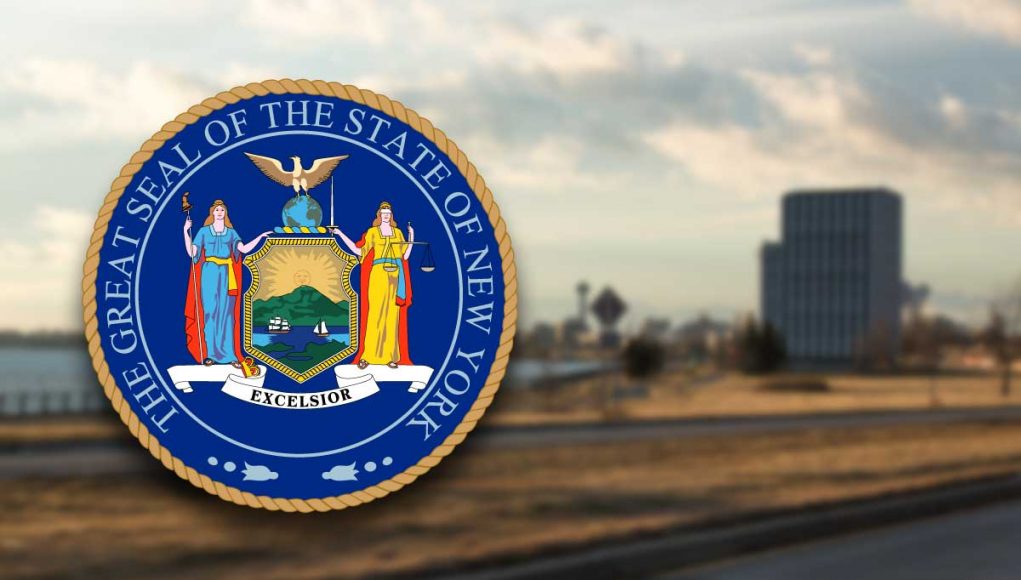 Denying access to minors should not restrict adult smokers

The proposed ban, said Cuomo at the time, came in response to the rise in teen vaping. He had added that further enforcement would be set in place to ensure that stores are not selling to minors. “Those retailers are now on notice that we are ramping up enforcement and they will be caught and prosecuted.”

However, a month later, a lawsuit by the VTA, and local businesses Benevolent ELiquids Inc. and Perfection Vapes, had stopped the measure in its tracks. “We are very pleased with the New York State Appellate Division’s decision, which acknowledges the strength of our claims about the State’s executive overreach, and which preserves the ability of hundreds of small businesses to remain open and continue to serve their adult customers,” said Tony Abboud, executive director of the VTA.

Menthol may be added to the list of banned flavours

The state’s Public Health and Health Planning Council voted in favour of keeping the emergency ban on the books for another 90 days.

Yet last week, the state’s Public Health and Health Planning Council, voted in favour of keeping the emergency ban on the books for another 90 days. Additionally, the state is planning to seek public comment about adding menthol to the list of banned flavours.

“While our scheduled enforcement of this ban has been delayed by pending litigation, we are confident that the court will agree that this is a public health emergency demanding immediate action to help ensure the wellbeing of our children,” said spokeswoman for the Department of Health, Jill Montag.

Meanwhile, New York City is also cracking down on flavours and has recently filed a federal lawsuit against 22 online sellers of flavored vaping products, accusing them of using tactics to lure minors and selling the products to individuals under the legal 21 age limit.

The suit accused the vendors of targeting minors via social media, and enticing them to try the products by selling child-friendly flavours such as “Lemon Twist,” “Freddy’s Pebbles” and “Whipped Salted Caramel.” “Preying on minors and hooking them on a potentially lethal, lifelong nicotine addiction is unconscionable,” said Mayor Bill de Blasio in a statement. “This lawsuit sends a message: we will do whatever it takes to protect our kids and the health of our city.”

Do you mind if I quote a couple of your posts as long as I provide credit and sources back to your webpage?
My blog is in the very same niche as yours and my visitors would certainly benefit from a lot of the information you present here.
Please let me know if this alright with you. Cheers!

Not at all, we’re in the business of sharing info. so feel free!

Wow that was odd. I just wrote an really long comment but after I clicked submit my comment didn’t show
up. Grrrr… well I’m not writing all that over again. Anyway, just wanted to say wonderful blog!

Thank you and sorry for that!