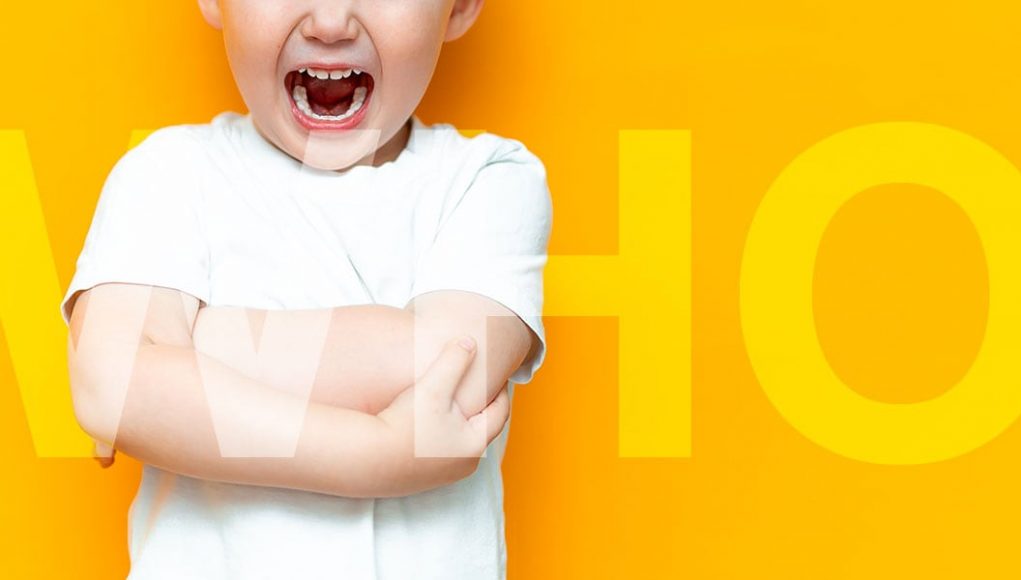 A quick word before I begin regarding the title: It is not as effective as I would like. ‘Ignorance,’ on its own is rather a weak description. Maybe we should add some synonyms for emphasis… stupidity, foolishness, blindness, folly, absurdity. That’s better!

I never thought the day would come when the acronym, ‘ENDS,’ would be something I would be pleased to see. Today, I am delighted! ENDS stands for, ‘Electronic Nicotine Delivery System.’ Now, I would like you to pay attention to the word, ‘nicotine.’ Nicotine is an ingredient in tobacco smoke; is added to ‘ENDS’ liquids, and it is contained in nicotine replacement therapy products. So, just in case anyone is as stupid as the people at the WHO, I will point out, once again, that the ‘N’ in ‘ENDS’ stands for nicotine. It does not stand for, anything else other than NICOTINE.

So, what are these fools at the World Health Organisation blathering about when they state…

“There is growing evidence to show that ENDS use could cause lung damage. On 17 September 2019, the United States Centers for Disease Control and Prevention activated an emergency investigation into links between ENDS use and lung injuries and deaths. By 10 December 2019, the USA reported more than 2409 hospitalized cases and 52 confirmed deaths. At least five other countries have initiated investigations to identify cases of lung injuries related to ENDS use.” [i]

ENDS, ENDS, ENDS, repeated three times in one small comment. Also, worthy of note is the comment, “At least five other countries have initiated investigations to identify cases of lung injuries related to ENDS use.” Not only do the WHO emphasize that e cigarettes (ENDS) are responsible for illness and death, they state, in the present tense, that investigations have been initiated to find the cause – well they will look for a long, long time… because the cause is already known. Vapers know it, researchers know it, the Centres for Disease Control (CDC) know it, and I suspect that the WHO know it as well, but where do facts and truth matter when one is trying to instil culturally induced ignorance.

The WHO statement mentions two CDC releases: 17th September & 10th December. However, this statement from the WHO was released just a couple of days ago… 20th January.

What are the WHO playing at working with dated material? The CDC have issued further information on the topic carrying on from the 10th December: Updates were issued on 20th December; and, 17th January. But even long before the 10th December it should have been crystal clear to the WHO that the cause of the illnesses and deaths had nothing to do with e cigarette (ENDS) use, and that the cuprite was illicit THC vaping, or e joint or Dab Pen vaping and it is difficult to believe that the WHO were not already aware of this – all over the world headlines were demonstrating the identity of the real reason for the outbreak… illicit THC Cannabis vaping, not nicotine (ENDS) use.

Is it not ironic that the term, ‘ENDS’ is misunderstood by the very people who coined it?

“Young people who use ENDS are also more likely to use conventional cigarettes, cigars or hookahs.”

The inverse of this would be more accurate: ‘Young people who are likely to be tempted to use conventional cigarettes are turning to e cigarettes instead. This is contributing in a major way to recent dramatic falls in youth smoking. Added to this is the likelihood that only 0.2% to 0.6% of young people who regularly vape are tobacco naive.  [ii] [iii] [iv]

The WHO are blinded by bias. It is this that underpins the nonsense which they spout regarding nicotine vaping. They are blind to the principles of harm reduction: they refuse to see that for smokers who cannot stop smoking reducing harm is the only viable alternative: they refuse to open their eyes to the fact that vaping will fulfil so many of the objectives that they claim they wish to achieve – but it is a likely that it will not be the achievement of the multi-billion dollar WHO that turn out to be the heroes of the saga – it is the vapers, the researchers and doctors who have doggedly supported vaping. These are the ones who will get the recognition: and history will record that it was the blind, foolish WHO tried to stand in vaping’s way.

As for folly and absurdity, why not keep track as the experts react to this attempt to create ignorance in the minds of the public and regulators regarding nicotine vaping.