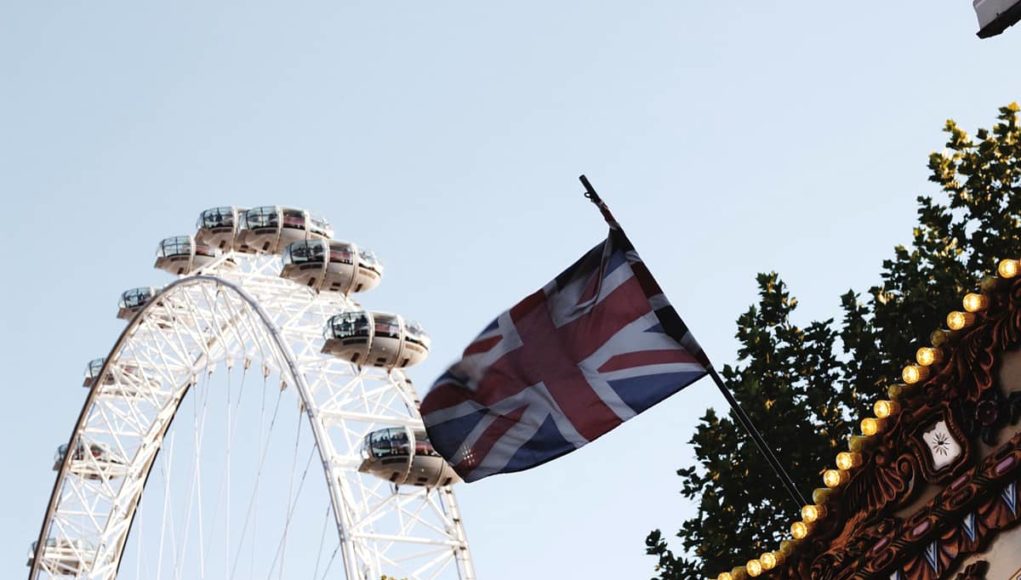 Amongst other disappointing points, a recent review of healthcare developments indicated that improvements in life expectancy and neonatal mortality have stalled and also that public satisfaction with the NHS has dropped sharply. Thankfully, the increase in vaping was singled out as a positive development, which gives “tobacco cessation a boost at no cost to the public purse”.

“Over half (54.1%) of current vapers are ex-smokers, and the proportion has grown year on year, while the proportion of vapers who also smoke (known as dual users) has declined to 39.8% in 2019.”

A recent report released by Action on Smoking and Health (ASH) has indicated that despite all the negative publicity surrounding vaping, thankfully the number of smokers who are switching to vaping is on the increase once again.

ASH has been releasing an annual survey since its inception in 2012. This latest one has indicated that the number of vapers in the UK has increased from 3.2 million last year, to 3.6 million this year. It has also revealed that 1.9 million of those 3.6 million have successfully switched from smoking to vaping exclusively.

The charity added that given the current growing sentiment opposing the use of the devices, misinformation about their relative safety is sadly on the increase. “In 2018, for the first time since 2015 at least half the population agreed that e-cigarettes were less or a lot less harmful than smoking (50% in 2018 compared to 43% in 2017). However, this improvement has not been sustained, and in 2019 only 45% agreed this was the case,” read the ASH report.

Meanwhile, a study funded by Cancer Research UK (CRUK), has indicated that the average cigarette consumption in England has dropped by nearly a quarter between 2011 and 2018, equating to approximately 118 million fewer cigarettes being lit up each month.